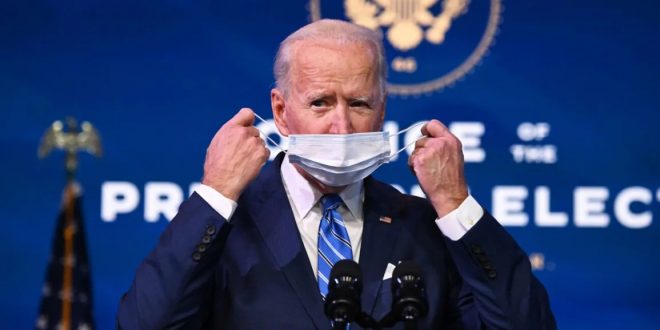 US opposes plans to strengthen WHO

BRUSSELS: The United States, the World Health Organization’s (WHO) top donor, is resisting proposals to make the agency more independent, four officials involved in the talks said, raising doubts about the Biden administration’s long-term support for the UN agency. 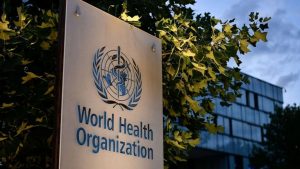 The proposal, made by the WHO’s working group on sustainable financing, would increase each member state’s standing annual contribution, according to a WHO document published online and dated January 4.

The plan is part of a wider reform process galvanised by the COVID-19 pandemic, which has highlighted the limitations of the WHO’s power to intervene early in a crisis but the US government is opposing the reform because it has concerns about the WHO’s ability to confront future threats, including from China, US officials told Reuters.

It is pushing instead for the creation of a separate fund, directly controlled by donors that would finance prevention and control of health emergencies.

Four European officials involved in the talks, who declined to be named because they were not authorized to speak to the media, confirmed the US opposition. The US government had no immediate comment. 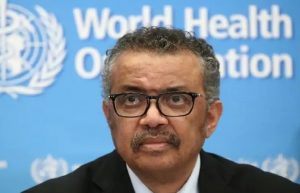 The published proposal calls for member states’ mandatory contributions to rise gradually from 2024 so they would account for half the agency’s $2 billion core budget by 2028, compared to less than 20% now, the document said.

The WHO’s core budget is aimed at fighting pandemics and strengthening healthcare systems across the world. It also raises an additional $1 billion or so a year to tackle specific global challenges such as tropical diseases and influenza.

Supporters say that the current reliance on voluntary funding from member states and from charities such as the Bill and Melinda Gates Foundation forces the WHO to focus on priorities set by the funders, and makes it less able to criticise members when things go wrong.

An independent panel on pandemics that was appointed to advise on the WHO reform had called for a much bigger increase in mandatory fees, to 75% of the core budget, deeming the current system “a major risk to the integrity and independence” of the WHO. 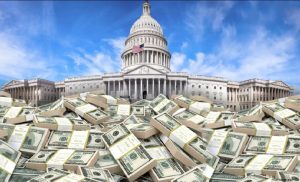 The WHO itself responded to a query by saying that “only flexible and predictable funds can enable WHO to fully implement the priorities of the Member States”.

Top European Union donors, including Germany, back the plan, along with most African, South Asian, South American and Arab countries, three of the European officials said.

The proposal is to be discussed at the WHO’s executive board meeting next week but the divisions mean no agreement is expected, three of the officials said.

The WHO confirmed there was currently no consensus among member states, and said talks were likely to continue until the annual meeting in May of the World Health Assembly, the agency’s top decision-making body.

European donors in particular favour empowering, rather than weakening, multilateral organizations including the WHO.

One European official said the US plan “causes scepticism among many countries”, and said the creation of a new structure controlled by donors, rather than by the WHO, would weaken the agency’s ability to combat future pandemics. 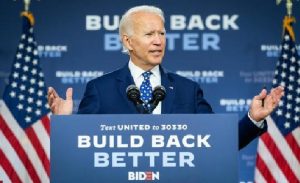 Washington has been critical of the WHO for some time.

Former president Donald Trump pulled the United States out of the WHO after accusing it of defending China’s initial delays in sharing information when COVID-19 emerged there in 2019.

The Biden administration rejoined soon after taking office, but officials told Reuters they think the WHO needs significant reform, and raised concerns about its governance, structure and ability to confront rising threats, not least from China.

One of the European officials said other big countries, including Japan and Brazil, were also hesitant about the published WHO proposal.

Two of the European officials said China had not yet made its position clear, while a third official listed Beijing among the critics of the proposal.

The governments of Japan, China and Brazil had no immediate comment. (Int’l Monitoring Desk)

Share
Previous Russia, US voice hope for diplomacy over Ukraine
Next ‘Indian girls fighting to wear hijab in college’