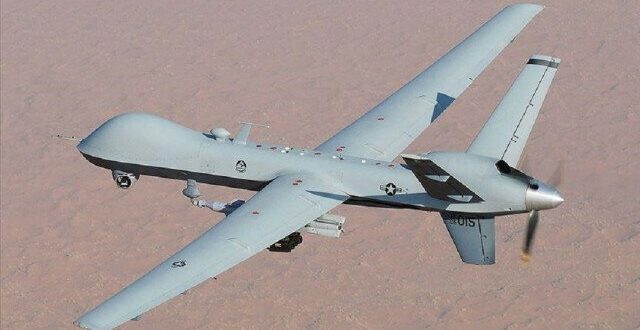 SANA’A/ RIYADH/ TEHRAN: A Saudi spy drone was shot down by Yemeni forces over oil-producing province of Ma’rib, a spokesman said on Friday.

It is an area where Yemeni army forces, supported by allied fighters from the Popular Committees, are advancing on Saudi-backed forces. 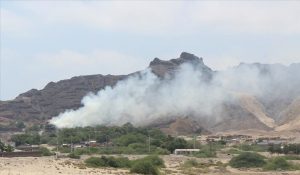 The spokesman for Yemeni Armed Forces, Brigadier General Yahya Saree, said in a statement on Friday evening that Yemeni forces managed to shot down yet another a US-made Boeing Insitu ScanEagle as “it was carrying out hostile actions a while ago in the airspace of Sirwah district” in the northwestern province.

The statement, carried by Yemen’s Arabic-language al-Masirah television network, added that the spy drone was shot down with “an appropriate weapon.”

On Wednesday, Yemeni forces also downed a Chinese-made CH-4 spy drone in the airspace of al-Wadi district and another ScanEagle drone over the al-Jubah district in the same province.

On Saturday last week, Yemeni air defense units also shot down another ScanEagle drone in the skies of the al-Jubah district in Ma’rib, and three days earlier, managed to down a CH-4 combat drone with a surface-to-air missile over the Harf Sufyan district of Yemen’s northwestern province of Amran. 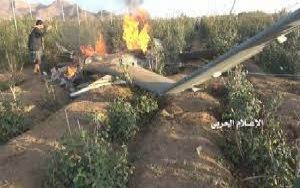 Since January, Yemeni forces have shot down at least eight ScanEagle reconnaissance drones, many of which over areas controlled by the army and allied popular committee forces in Ma’rib.

Ma’rib province has been a flashpoint of fighting between the Yemeni and Saudi-backed forces.

Saudi Arabia, backed by the United States and regional allies, launched the war on Yemen in March 2015, with the goal of bringing the government of former Yemeni President Abd Rabbuh Mansour Hadi back to power and crushing the popular Ansarullah resistance movement.

The war has left hundreds of thousands of Yemenis dead, and displaced millions more. It has also destroyed Yemen’s infrastructure and spread famine and infectious diseases there.

Despite heavily-armed Saudi Arabia’s incessant bombardment of the impoverished country, the Yemeni armed forces and the Popular Committees have grown steadily in strength against the Saudi-led invaders and left Riyadh and its allies bogged down in the country. (Tasnim News)