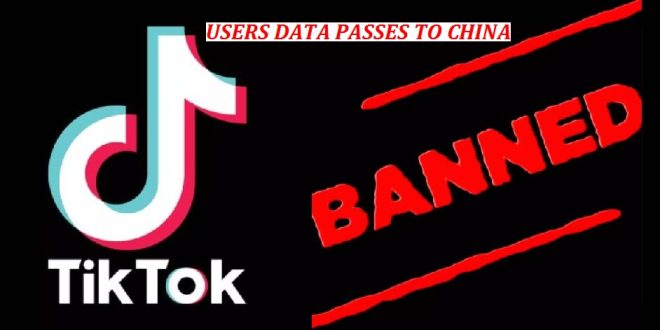 US lawmakers mull restrictions on TikTok

WASHINGTON: The United States Congress is considering legislation that would restrict the use of TikTok by government employees over security concerns that user data could be passed along to the Chinese government. 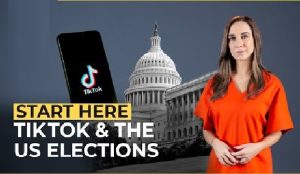 The US Senate passed a bill earlier this week that would ban federal workers from using TikTok on government-owned devices, and conservative lawmakers in states such as Georgia have passed similar legislation.

US House of Representatives Speaker Nancy Pelosi signaled that she was receptive to the bill but had not decided whether the House, the second body in the US Congress, would take it up before the expected end of the current congressional session next week.

“We’re checking with the administration just in terms of language not in terms of being opposed to the idea,” Pelosi told reporters a day after the Senate vote. “I don’t know that that will be on the agenda next week, but it’s very, very important.”

The rising popularity of the social media platform, which was used by nearly 87 million people in the US in 2021, according to the data firm Statista, has sparked concerns from lawmakers and national security officials who say that user data could be accessed by the Chinese government.

TikTok has pushed back against proposed bans, and others have suggested that such fears are overblown or point to the US government’s own track record of intrusive surveillance and data collection. 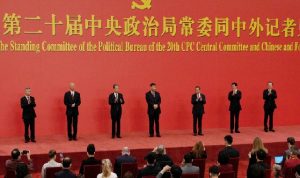 Officials such as FBI Director Chris Wray, who oversees the US domestic intelligence agency, stated earlier this month that user data from the app could be used by the Chinese government for intelligence purposes.

The Committee on Foreign Investment in the United States, a powerful national security body, has also urged legislators to reach a deal that would protect user data. Some federal agencies, such as the Department of Homeland Security, as well as the defence and state departments, have already banned the app from government-owned devices.

Multiple states have taken similar steps, and on Thursday, Governors Brian Kemp of Georgia and Chris Sununu of New Hampshire on Thursday immediately banned the use of TikTok and popular messaging applications from all computer devices controlled by their state governments, saying the Chinese government may be able to access users’ personal information.

Both Republican governors banned the messaging app WeChat and other apps owned by the Chinese firm Tencent. 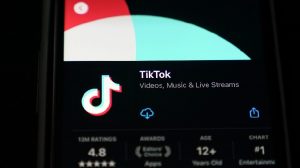 Sununu went further, banning apps owned by Chinese firm Alibaba and telecommunications hardware and smartphones made by Chinese firms including Huawei and ZTE.

At least the 12 Republican governors have restricted or banned the use of TikTok on government-owned devices in their state.

“The State of Georgia has a responsibility to prevent any attempt to access and infiltrate its secure data and sensitive information by foreign adversaries such as the CCP,” Kemp wrote in a memo, using an acronym for the Chinese Communist Party.