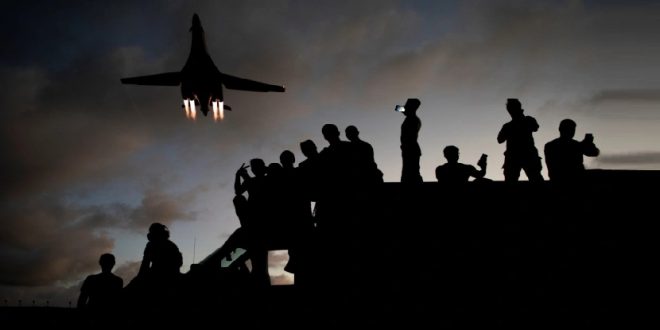 US flies supersonic bomber in show of force against N Korea

WASHINGTON/ PYONGYANG: The United States flew a supersonic bomber over ally South Korea as part of an enormous combined aerial exercise involving hundreds of warplanes in a show of force meant to intimidate North Korea over its barrage of ballistic missile tests this week. 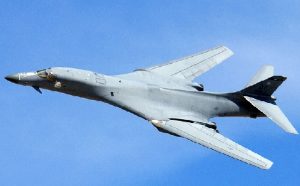 At least one B-1B bomber participated on the last day of a joint US-South Korea air force exercise that wrapped up on Saturday, South Korea’s defence ministry said.

The Vigilant Storm exercise involving about 240 warplanes, including advanced F-35 fighter jets from both countries has triggered an angry reaction from North Korea.

The North this week launched dozens of missiles into the sea, including an intercontinental ballistic missile (ICBM) that triggered evacuation warnings in northern Japan, and flew its own warplanes inside its territory.

North Korea’s foreign ministry late Friday described those military actions as an appropriate response to Vigilant Storm, which it called a display of US “military confrontation hysteria”.

Pyongyang said North Korea will respond with the “toughest counteraction” to any attempts by “hostile forces” to infringe on its sovereignty or security interests. 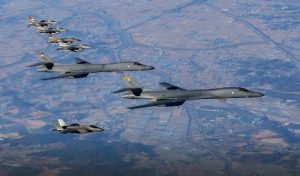 B-1B flyovers had been a familiar show of force during past periods of tensions with North Korea. The US has kept four of the bombers in Guam since late October, according to South Korea’s Yonhap news agency.

South Korea has asked the United States to step up deployment of “strategic assets”, which include aircraft carriers, nuclear submarines, and long-range bombers such as the B-1B.

After talks with Pentagon chief Lloyd Austin in Washington on Thursday, South Korean Defence Minister Lee Jong-sup said the US agreed to employ “US strategic assets to the level equivalent to constant deployment through increasing the frequency and intensity of strategic asset deployment in and around the Korean Peninsula”. (Int’l Monitoring Desk)