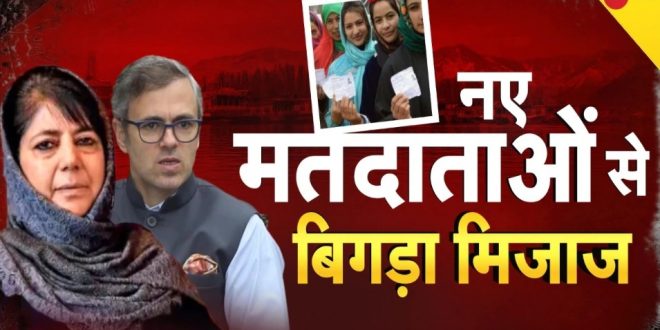 Uproar in Kashmir as India allows voting rights to non-locals

NEW DELHI/ SRINAGAR: India’s decision to allow voting rights to any Indian citizen living temporarily in Indian-administered Kashmir has again ignited anger and fears of an attempt by the Hindu nationalist government to change the demography of its only Muslim-majority region. 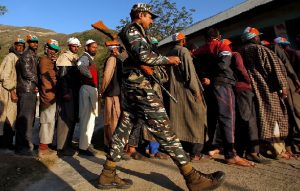 The move, announced on Wednesday by the federally controlled territory’s top electoral officer, is expected to add about 2.5 million more voters on top of the 7.6 million existing voters – a whopping 30 percent increase.

The new voters would include Indians temporarily residing in the region, mainly Indian military personnel, government and private sector employees, and migrant workers.

“All those not enlisted as voters earlier are eligible to vote after the abrogation of Article 370,” Hirdesh Kumar said, adding that the provisions of the Representation of the People Act, the law that deals with the conduct of elections in India also applies to the region.

Until August 2019, voting rights in Indian-administered Kashmir were restricted to its permanent residents only, guaranteed under Article 370 of the Indian constitution that gave the disputed 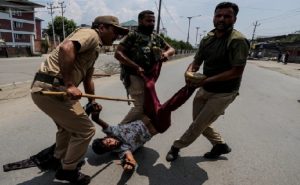 On August 5 that year, Prime Minister Narendra Modi’s government, two months after having won a landslide re-election, unilaterally stripped the region of its special status by abrogating the decades-old law and dividing the region into two federally controlled territories: Jammu and Kashmir, and Ladakh.

It was only the beginning of a series of laws and government moves that residents say aim to crush a popular movement for either an independent state or a merger with Pakistan. Kashmiris say the scrapping of Article 370 and subsequent legal moves are aimed at changing the region’s demography.

In the years since, the Indian government has introduced a controversial domicile law that grants citizenship rights to every Indian living in the region for more than 15 years. New laws making every Indian citizen eligible to buy land in the region were also passed. 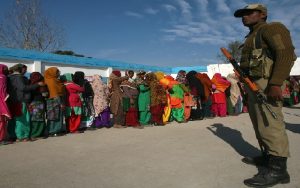 Kumar on Wednesday said there is no need for an Indian citizen to have a domicile certificate or to be a permanent resident to get enlisted as a voter in Indian-administered Kashmir.

“Any employee, a student, a labourer, or anyone else ordinarily residing in Jammu and Kashmir can become a voter now,” he said.

According to the 2011 census, of the 12.5 million total population in Indian-administered Kashmir, Muslims comprise 68.31 percent and Hindus 28.43 percent. More than seven million of these residents live in the valley, 97 percent of them Muslims.