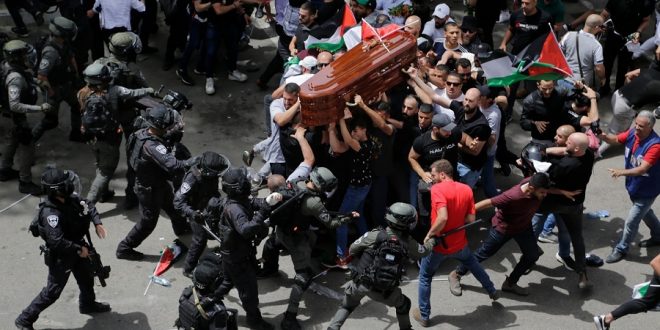 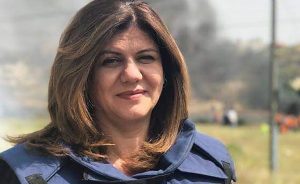 The statement, a rare case of Security Council unity on an issue related to Israel, also called for “an immediate, thorough, transparent, and impartial investigation” into her death.

The UN’s Human Rights Office also called for a probe into the killing, saying it might constitute a war crime.

A press statement was approved by the 15 council members after language was removed emphasizing the importance of media freedom and the need for journalists working in dangerous areas to be protected at the insistence of China and Russia, diplomats said, speaking on condition of anonymity because discussions were private.

The council statement reiterated “that journalists should be protected as civilians” and also condemned the injury to Abu Akleh’s colleague.

According to diplomats who spoke to AFP news agency on condition of anonymity, the negotiations in the Security Council on Friday were particularly arduous. 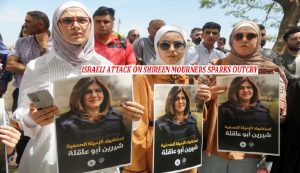 Sources said China pushed the United States to remove paragraphs condemning abuses committed against the media around the world.

However, a high ranking Chinese official told Al Jazeera that Beijing was one of the members that initiated the statement on the killing, and when the initial draft did not mention Israel it pushed for it to include that it was carried out “by the Israel security forces” or “while covering the Israel security operations”.

The official said China had requested the deletion of certain paragraphs from the draft to keep the text focused on Abu Akleh’s killing and the Israeli occupation, and avoid “whitewashing” the issue.

Furthermore, attacks by Israeli forces on mourners of Al Jazeera journalist Shireen Abu Akleh have sparked condemnation, with the United Nations and the United States describing the scenes as “deeply disturbing”, although the US stopped short of explicitly condemning Israel for the violence.

Thousands of people gathered in occupied East Jerusalem on Friday for the funeral of the veteran Al Jazeera journalist, two days after she was shot dead by Israeli forces while covering a raid in the occupied West Bank. 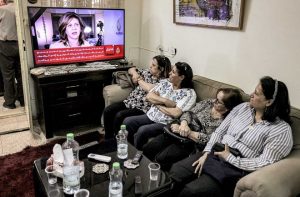 Lags from mourners and later smashed the window of the hearse carrying Abu Akleh’s body and removed a Palestinian flag.

The Jerusalem Red Crescent said 33 people were injured in the attacks and six were hospitalized. Israeli authorities said six people were arrested after mourners threw “rocks and glass bottles”.

UN Secretary-General Antonio Guterres said he was “deeply disturbed” by the violence, according to a spokesman.

The European Union said it was “appalled by the violence in the St Joseph Hospital compound and the level of unnecessary force exercised by Israeli police throughout the funeral procession”. (Int’l Monitoring Desk)