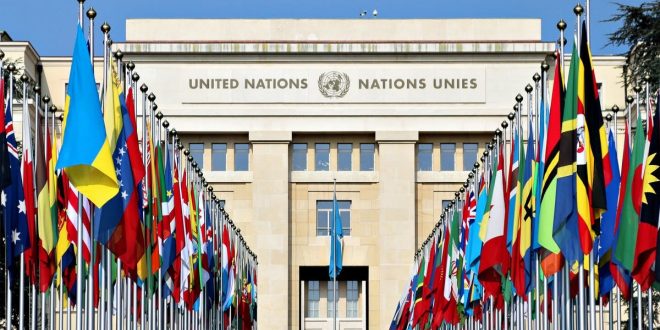 UNITED NATIONS/ KABUL/ ISLAMABAD: The UN is seeking an aid package of eight billion dollars to tackle the humanitarian and economic crisis in Afghanistan in 2022, the Wall Street Journal reported, quoting UN officials. 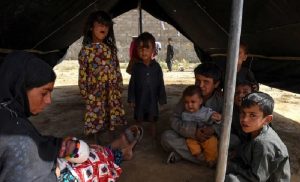 According to the UN officials, the latest plan would exceed the UN’s current humanitarian mission and include a broader effort, from providing hot meals for children in schools, to generating jobs or finding ways to pay Afghanistan’s energy bills to its neighbors.

“A human being needs more than being handed a piece of bread. They need dignity, they need hope,” said Ramiz Alakbarov, deputy special representative of the UN Secretary-General and the humanitarian coordinator for Afghanistan, as quoted by the Wall Street Journal (WSJ).

“We do not want to become an alternative government of Afghanistan. But is it important to support systems, not lose the gains made in past years,” he said.

This comes as German Foreign Minister Annalena Baerbock speaking at a press conference pledged that Germany will ramp up efforts to prevent the humanitarian crisis in Afghanistan. 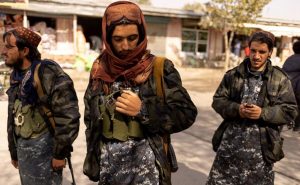 Afghanistan is heading toward a worsening humanitarian catastrophe, she said, with major economic sectors collapsing. Many people are hungry. “Whenever you find out that the people are selling their daughters to earn food, it is difficult to tolerate it,” she said.

With the fall of the former government, Afghanistan plunged into a drastic economic crisis as the US froze the country’s assets, which are over $9 billion.

“Afghanistan currently needs serious aid from the international community and this aid will develop the economy in the country,” said Iraj Faqiri, an economist.

The Islamic Emirate said that the aid needs to be implemented in coordination with the Afghan government.

“International aid should be provided conditionally to the Afghan government so the aid is distributed transparently. No organization has the right to distribute the aid arbitrarily,” said Khalil Rahman Haqqani, acting minister of refugees and repatriation.