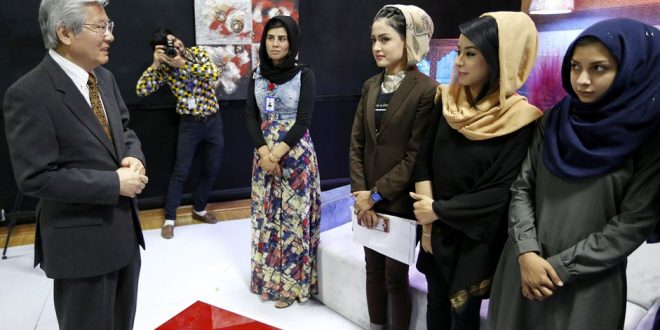 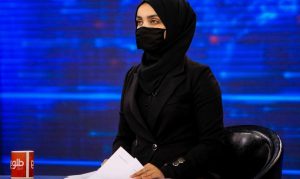 KABUL/ ISLAMABAD/ NEW YORK: The United Nations special rapporteur on human rights in Afghanistan has expressed concern about the deteriorating situation in the country as the governing Taliban imposes new restrictions on women and attacks against religious minorities mount.

Richard Bennett said on Thursday that Afghanistan’s de facto authorities referring to the Taliban have failed to acknowledge the magnitude and gravity of abuses being committed, many of them in their name, and their responsibility to address those abuses and protect the entire population.

“I expressed serious concern about the deterioration of human rights across the country, and the erasure of women from public life is especially concerning,” Bennett told reporters at the end of an 11-day visit to Afghanistan, his first since being named last month to his post as special rapporteur.

“I urge the authorities to acknowledge human rights challenges that they are facing and to close the gap between their words and the deeds,” he said. 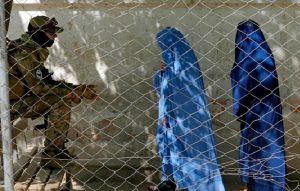 Bennett’s visit coincides with the Taliban who seized power when they overran the capital, Kabul, in mid-August enforcing a sharply tougher line on education for girls, women’s dress and appearances in public, and follows a statement by the United Nations Security Council calling on the Taliban to “swiftly reverse” policies restricting human rights and freedoms for Afghan girls and women.

In recent weeks, Taliban authorities issued edicts requiring women to cover their faces except for their eyes, including female reporters on TV, and the orders are to be enforced by punishing the closest male relatives of women who do not comply. The Taliban has also banned Afghan girls from attending school past the sixth grade.

The new edicts have brought the country closer to the harsh measures imposed by the Taliban when they first ruled Afghanistan from 1996 to 2001. At that time, they subjected women to overwhelming restrictions, banning them from education and participation in public life and requiring them to wear the all-encompassing burqa.

During his visit, Bennett held talks with Taliban leaders as well as toured the country, meeting civil society groups, rights activists and minority communities, including the Hazaras. 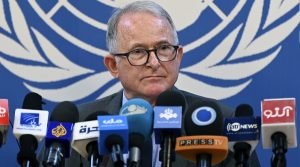 Afghanistan has seen persistent bombings and other attacks on civilians, often targeting the mainly Shia Muslim ethnic Hazara minority. Most of the attacks have been claimed by the Islamic State in Khorasan Province, ISKP (ISIS-K) group, which is a bitter rival of the Taliban.

Bennett called for investigations into bombings targeting the Hazaras, other Shia, as well as Sufis, a mystical trend of Sunni and Shia Islam that militants revile as heretical.

Such attacks “are becoming increasingly systematic in nature and reflect elements of an organizational policy,” he said, adding that they show “the hallmarks of crimes against humanity”.

On Wednesday, at least 14 people were killed in a series of explosions. In one, a bomb ripped through a mosque in Kabul where people were praying, killing five and wounding 22. In the northern city of Mazar-i-Sharif, three minivans were hit by bombs, killing nine and wounding 15 people, all of them Shiites. The ISKP claimed responsibility for the minivan bombings. 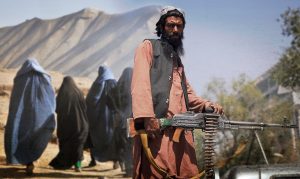 Taliban deputy spokesman Inamullah Samangani said authorities had paid attention to the issues mentioned by the rapporteur and were working on the issue of girls’ secondary education.

Bennet also pointed to “a high number” of reports of intimidation, harassment, attacks, arrests, and in some cases killing or disappearances, by authorities, targeting journalists, prosecutors and judges, as well as civil society for exercising their right to peaceful assembly and association.

Bennet said the Taliban stand at a crossroads, where either society would become more stable and a place where “every Afghan enjoys freedom and human rights – or it will become increasingly restricted”.

If the Taliban can meet benchmarks, including opening schools fully for girls, establishing a more representative administration and allowing dialogue, he said, “the risks of further instability and suffering in Afghanistan may be mitigated”.

Share
Previous Al Jazeera to send journalist Shireen murder case to ICC
Next Monkeypox can be contained if we act now: WHO