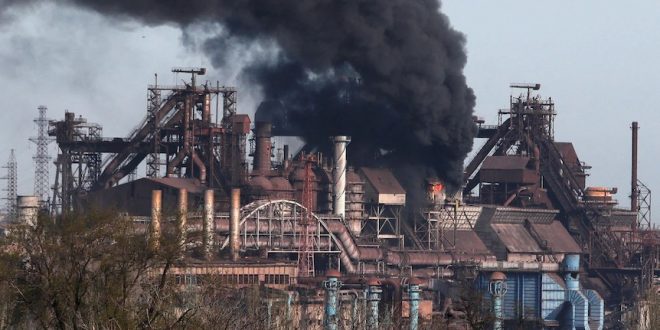 KYIV: An operation is planned to evacuate civilians trapped in Mariupol’s Azovstal steel plant on Friday, the Ukrainian president’s office has said, without providing further details. 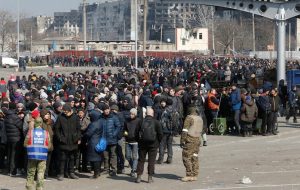 At least one person has been killed after two explosions hit the capital Kyiv during UN’s chief Antonio Guterres’ visit who was left “shocked“.

Moscow regards winning the “Battle for Donbas” as crucial if it is to achieve its stated objective of securing control over the Donetsk and Luhansk regions in the east, Britain’s defence ministry has said.

A local police official says the bodies of 1,187 dead civilians have been found so far in Kyiv region.

Some 8,000 UK soldiers will conduct a series of planned exercises across Europe this summer, the British ministry of defence has said, noting it will be the “largest deployment since the Cold War”.

Norway will close its borders and ports to Russian trucks and ships, joining a string of sanctions imposed by the EU over the war in Ukraine, the Norwegian foreign ministry has said. 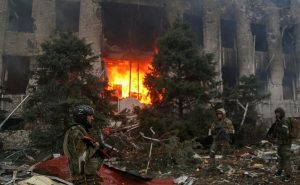 Russian fishing vessels, which often land their catch at ports in northern Norway, will receive exemptions from sanctions. Norway’s Arctic Svalbard archipelago, which operates under a 1920s treaty allowing expanded foreign access, will also be exempted, the ministry said.

Meta Platforms Inc has appealed to a Moscow court against a ban imposed on some of its activities in Russia due to “extremism”, the Interfax news agency cited the court’s press office as saying.

Russia in March found Meta guilty of “extremist activity”, but said the ruling would not affect its WhatsApp messenger service, focusing on the US firm’s already-banned Facebook and Instagram social networks. 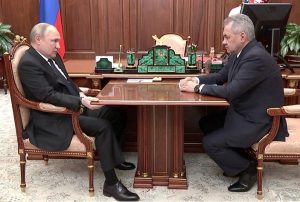 The shelling in the Bryansk region’s village of Belaya Berezka damaged power and water supply networks, Bogomaz said on Telegram. There were no casualties, he added.

This is the second time today where Moscow says Ukrainian forces hit a target on Russian soil.

Vera Gyrych, a journalist with Radio Liberty, was killed by a Russian missile in Kyiv, a colleague of has said. Her body was found after a missile struck her apartment building on Thursday, Oleksandr Demchenko said on Facebook.