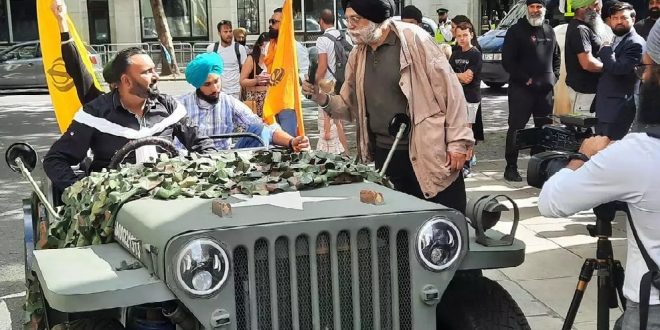 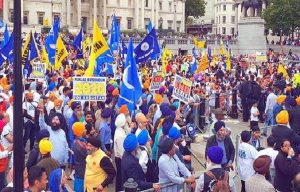 Singh, most wanted in India as an alleged senior member of the banned Khalistan Zindabad Force (KZF) who is also known as Keepa Sidhu, has been charged by the Indian authorities with allegations of conspiring with others to commit terror activities in Punjab in 2015-16. The Indian government has also accused Singh of plotting to assassinate the then chief minister and deputy chief minister Parkash Singh Badal and Sukhbir Singh Badal, recruiting young Sikhs from Indian Punjab in the KZF through bribery, and arranging meetings of Khalistan activists in Gurdwaras.

On Thursday, the UK High Court judged, Nicola Davies and Pushpinder Saini, maintained the decision issued by the Westminster Magistrates’ Court and ruled that the district judge’s order is comprehensive and clearly reasoned and cannot be faulted.

“There are no grounds upon which it would be appropriate for this court to interfere with the discretion exercised by the district judge,” the high court concluded while rejecting the Indian government’s appeal.

In January 2021, District Judge Gareth Branston at Westminster Magistrates’ Court ruled that as 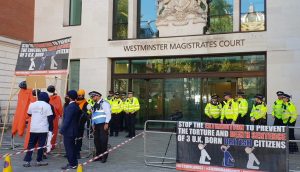 the offenses carry maximum sentences and “no possibility of a review of such a life sentence with a view to its commutation, remission, termination or conditional release”, extraditing Singh would go against Article 3 of the European Convention of Human Rights.

Justice Branston had penned the verdict that Singh was not treated badly in India and that there was undisputed evidence of a “conspiracy to commit criminal offenses” in India against him, but questioned the proportionality of a life term without parole.

“Whilst clearly very serious allegations, Singh is alleged to have been involved in the funding and recruitment of terrorist activity. As is observed, there is no evidence that anyone was actually killed as a result of his alleged activities. He is accused of acts preparatory to terrorist offences,” the judge stated. 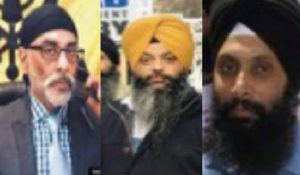 Besides the human rights issue relating to a life sentence without parole, the court also found that there is “insufficient evidence to make a case requiring an answer by Kuldeep Singh”.

The high court decision is being deemed a serious setback for India’s efforts to not only curb the pro-Khalistan activities in the UK but also to criminalise the Khalistan Referendum leaders including Sikhs For Justice General Counsel Gurpatwant Singh Pannun, Khalistan Referendum coordinators for UK-EU and Canada, Paramjeet Singh Pamma and Hardeep Singh Nijjar.

A few years ago, the Indian government got Pamma arrested in Portugal only to fail in securing his extradition to India. Pamma continues to actively work and campaign for the Khalistan Referendum in the UK and EU.

India claims that it will get the SFJ, a lawfully registered entity and its Khalistan Referendum activities banned by the UK, Canada and US.

It is understood that India is trying its best to criminalize the SFJ leaders and activists recognized by the western countries on account of their non-violent secessionist activities such as holding an unofficial ballot for carving a sovereign country Khalistan out of the Indian Territory which is seen as a legitimate political expression.