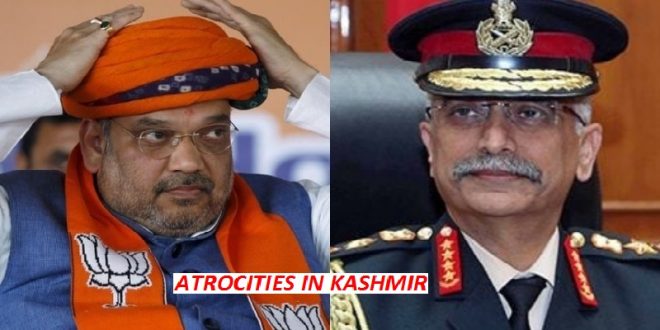 LONDON/ NEW DELHI/ ISLAMABAD: An application has been lodged with the British police 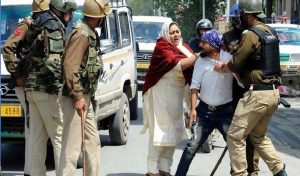 demanding the arrest of India’s army chief and a senior Indian government official for their alleged complicity in war crimes in disputed Kashmir, the TRT World reported.

The study was based on almost 2,000 testimonies collected between 2020 and 2021 by the law company. It also accused eight senior Indian military officials, who have not been named, of being 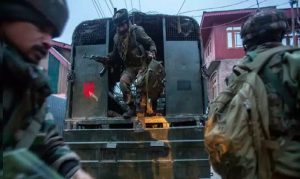 directly involved in atrocities and torture in Kashmir.

“There is significant grounds to suspect that Indian authorities are committing war crimes and other forms of violence against civilians in Jammu and Kashmir (India-administered Kashmir),” the report stated, referring to territory part of Himalayan region.

The request was made to London police on the principle of “universal jurisdiction,” which enables countries to investigate individuals charged with crimes against humanity committed anywhere on the globe.