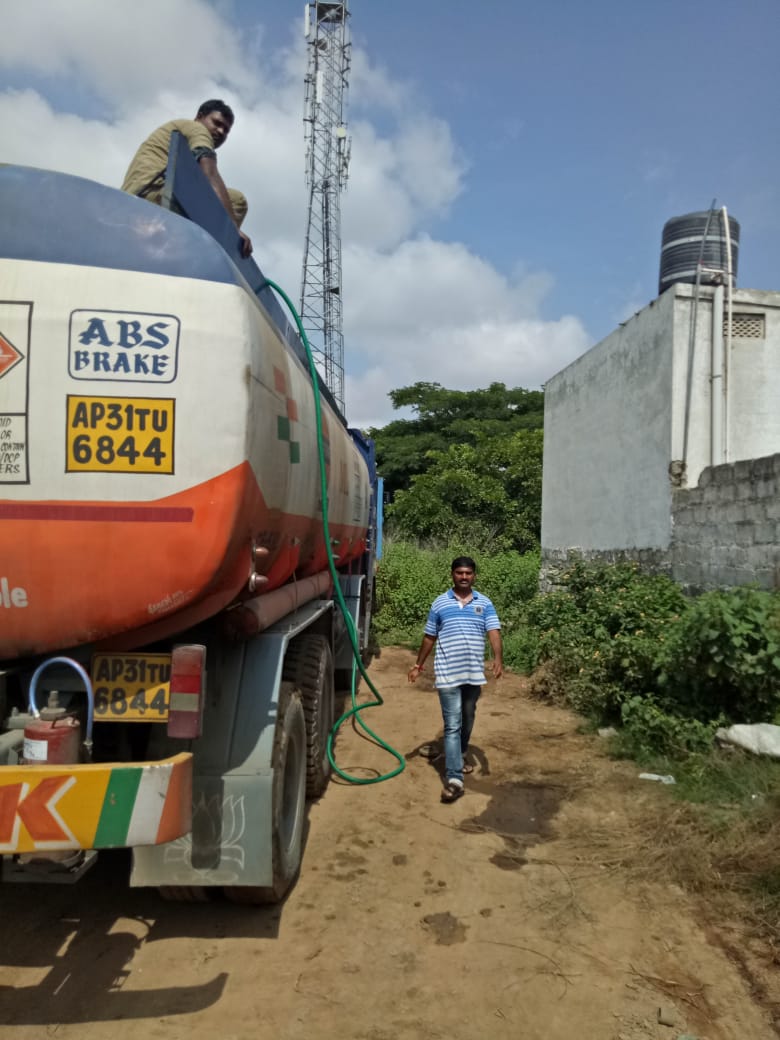 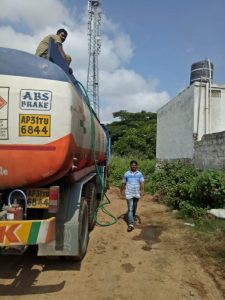 Hyderabad sept 7-On the tip of information the sleuths of SOT Malkajgiri Zone, Rachakonda apprehended two persons 1. M.Srinivas Rao and 2. P.Janakiram for committing theft of Diesel from the Diesel Tanker which were coming out from the IOC, Chengicherla by using pipes for selling in the market, seized one Diesel Tanker, Pipes and cell phones from their possession.

****
Brief Facts: The sleuths of Special Operation Team, Malkajgiri Zone, Rachakonda Commissionerate on receiving credible information about stealing of Diesel from the Diesel Tankers by the owners of the tanker inconnivence with the drivers and other staff members which are coming out from the Indian Oil Corporation, Chengicherla after filling the tanker and while proceeding to deliver to the petrol bunks in the city/ Districts and on the way the owners and his persons are stopping in isolated place and by using pipes are removing the diesel from the tanker for selling in the black market by adulterating the original oil and selling to the public and earning money illegally.
Today while the Diesel Tanker driver brought the tanker bearing No. AP31 TU 6844 filled with diesel from Indian Oil Corporation, Chengicherla and after coming at outskirts of Chengicherla the owner of the tanker M.Srinivas Rao came and alongwith driver Janakiram were removing the diesel from the tanker by using pipes and immediately both were apprehended by SOT team and seized One Diesel Tanker bearing No. AP31TU6844 , Pipes, and cell phones from their possession and handed over to Medipally Police Station for taking further necessary action.

The above raids were conducted under the supervision of Syed Rafeeq, Addl. Dy.Commissioner of Police, Special Operation Team Rachakonda and by G.Naveen Kumar, Inspector of Police, SOT, SI Rathnam and staff of Malkajgiri SOT Team, Rachakonda Commissionerate