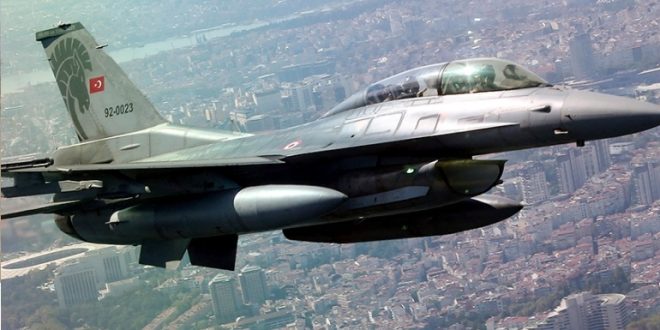 ISTANBUL/ DMASCUS/ BAGHDAD: Turkish military planes have hit targets in northern Syria and Iraq, bombing bases Turkey’s defence ministry claimed were used by those behind an explosion in central Istanbul last weekend that killed six people and wounded more than 80. 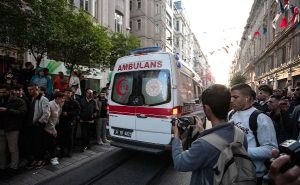 The Turkish defence ministry announced the launch of the raids in a statement on Twitter on Sunday.

“The hour of reckoning has come,” the Turkish defence ministry tweeted early on Sunday, along with a photo of a military plane taking off on a night-time operation, adding that those who had perpetrated the “treacherous attacks” would be held accountable.

In another post accompanied by a video showing a target being selected followed by an explosion, the defence ministry said it was using “precision strikes” to destroy “terrorist hotbeds”.

Turkey and the United States both consider the PKK a “terrorist” group, but disagree on the status of the Syrian Kurdish groups that have been allied with Washington in the fight against the ISIL (ISIS) group in Syria. 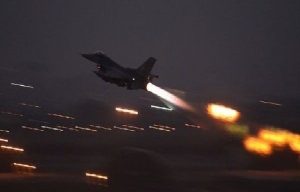 While Ankara did not give exact details of the overnight operation, the Kurdish-led Syrian Democratic Forces (SDF) said the Turkish air raids had hit Kobane (Ayn al-Arab) in northeast Syria.

“Kobane, the city that defeated ISIS, is subjected to bombardment by the aircraft of the Turkish occupation,” tweeted Farhad Shami, head of the SDF media centre.

“The Turkish occupation aircraft are shelling the al-Beilonya village which is heavily populated with Afrin IDPs who were forcibly displaced from Afrin in 2018,” he said.

“In addition to the Dahir al-Arab village, which is populated with Ras al-Ain IDPs who were also forcibly displaced by the Turkish occupation in 2019,” he added. 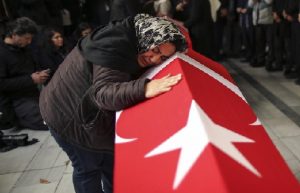 The air attacks had resulted in “deaths and injuries”, he said, without specifying the toll.

The head of SDF, Mazloum Abdi, wrote on Twitter that the attacks threatened the whole region and called on people in the targeted areas to remain in their homes and await instruction from security forces.

There were no immediate comments from the governments of Syria or Iraq.

Turkey has launched three major cross-border operations in Syria since 2016 and already controls some territories in the north. (Int’l News Desk)