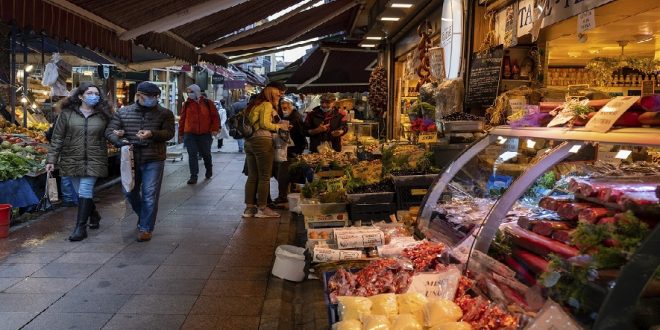 ISTANBUL: Inflation in Turkey in June soared to an annual rate of 78.6%, the highest in 24 years, official data showed on Monday, as President Recep Tayyip Erdogan’s unconventional economic policies continued to take their toll. 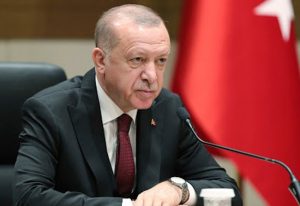 The figure released by Turkey’s state statistical agency was the highest since January 1998.

The data showed that headline inflation was driven by a 123.4% jump in the cost of transportation and a 94% increase in non-alcoholic drinks.

The price of household goods surged by 81.1%, the statistics agency calculated.

Turkey’s economic crisis started when Erdogan forced the central bank to go through with a series of interest rate cuts last year.

The policy rate went down despite rising consumer prices but the Turkish leader rejects conventional economics and affirms that high interest rates cause prices to rise. 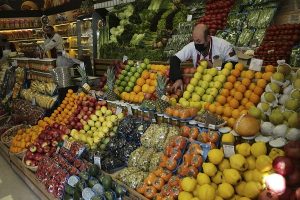 Turkey on Friday substantially raised the minimum wage for the second time in a year to cushion the blow on households.

The hike of the net monthly take-home pay to 5,500 liras ($330) means the nominal minimum wage has nearly doubled since the end of last year.

Economists warn that substantially raising the pay of a large swathe of the population is an inflationary measure that should be accompanied by interest hikes or other means of limiting spending.

Official data show that more than 40% of Turks earned the minimum wage at the start of the year. (Int’l News Desk)

Share
Previous SA entrepreneur seeks to turn caterpillars into tasty snacks
Next Richest country in world had -0.09% inflation in 2021