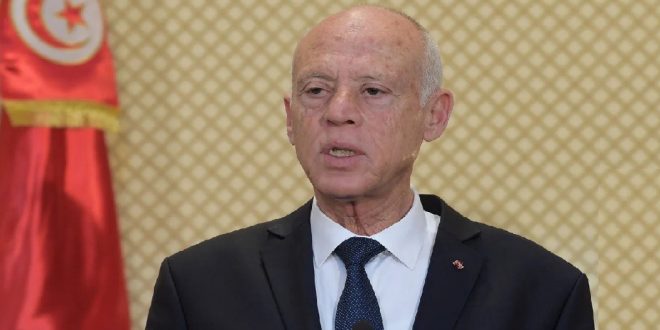 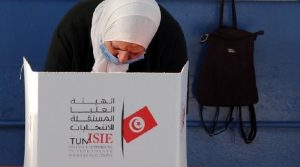 The vote was boycotted by most opposition parties.

They accuse Saied of reversing the democratic progress made since the 2011 uprising, a charge he denies.

After sacking the prime minister and suspending parliament in July 2021, a year later Saied pushed through a constitution enshrining his one-man rule after a vote that was also boycotted by the main opposition parties.

The new constitution replaced one drafted soon after the Arab Spring in 2011, which saw Tunisia overthrow late dictator Zine al-Abidine Ben Ali. It gave the head of state full executive control and supreme command of the army.

Saied, 64, says such powers were needed to break a cycle of political paralysis and economic decay.

His supporters agree with him, saying the impoverished North African nation needs a strong leader to tackle corruption and other major issues that hinder the country’s development. 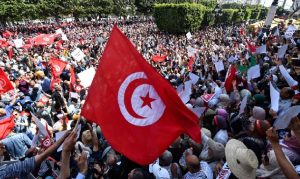 Tunisia’s electoral officials said late on Saturday that 8.8% of the roughly nine-million-strong electorate had voted in the parliamentary elections.

Speaking shortly afterwards, Chebbi said: “What happened today is an earthquake, from this moment, we consider Saied an illegitimate president and demand he resign after this fiasco,”

President Saied has so far made no public comments on the issue.

Tunisia’s uprising 11 years ago is often held up as the sole success of the Arab Spring revolts across the region but it has not led to stability, either economically or politically. (Int’l News Desk)