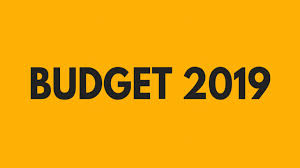 Hyderabad, Feb.2 (PMI): Budget session 2019-20 of Telangana Assembly is most likely to take place in the third week of February.

According to informed sources, Chief Minister K Chandrashekar Rao was mulling options on the budget session for about four or five working days. Thus, the crucial budget session for this fiscal may start on February 21 and continue till February 24 or so, it is said. Though the State government earlier considered to present an interim budget, Leader of the House may go in for full-fledged budget rather as the Centre allotting no special sops or funds to Telangana State in its interim budget. Still it was not clear whether the Chief Minister will expand his cabinet before starting the budget session or not. (PMI)