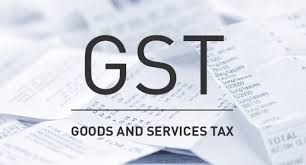 TPCC Demands White Paper On Losses Due To GST 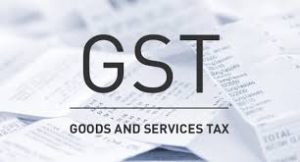 Hyderabad,  Condemning the attitude of Chief Minister K Chandrasekhar Rao over GST, TPCC chief official spokesperson Dasoju Sravan has demanded that the State government release a white paper on the losses due to GST.

In a pressnote released from Delhi, Sravan asked the Chief Minister to set up an all-party committee to wage movement against the GST. He asked the TRS MPs as to why they failed to raise the GST issue in Parliament. He also alleged that the TRS MPs failed to get the assurances made in the AP bifurcation bill.