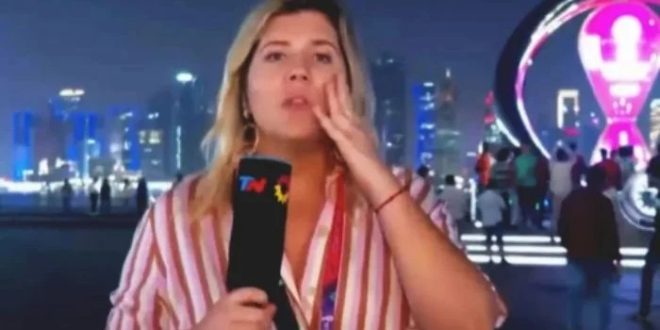 LONDON: The head of Russia’s state-run atomic energy agency, Rosatom, warned on Monday there was a risk of a 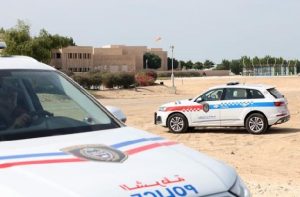 Moscow and Kyiv have traded accusations of shelling the facility for months since Russian forces took control of it in March, shortly after invading Ukraine. Renewed shelling on Sunday triggered fresh fears of a possible disaster at the site.

“The plant is at risk of a nuclear accident. We were in negotiations with the International Atomic Energy Agency (IAEA) all night,” Interfax quoted Rosatom CEO Alexei Likhachev as saying.

Rosatom has controlled the facility through a subsidiary since President Vladimir Putin in October ordered Russia to formally seize the plant and transfer Ukrainian staff to a Russian entity. Kyiv says the transfer of assets amounts to theft. 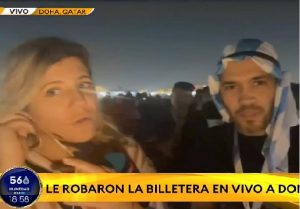 The IAEA has called for the creation of a security zone around the plant, something Likhachev said would only be possible if it was approved by the United States.

“I think the large distance between Washington and Zaporizhzhia should not be an argument for the United States to delay the decision on a security zone,” Interfax quoted him as saying.

“This will be a precedent that will forever change the course of history. Therefore everything must be done so that no one has in their minds to violate the security of the nuclear power plant,” TASS quoted him as saying. (Int’l Monitoring Desk)