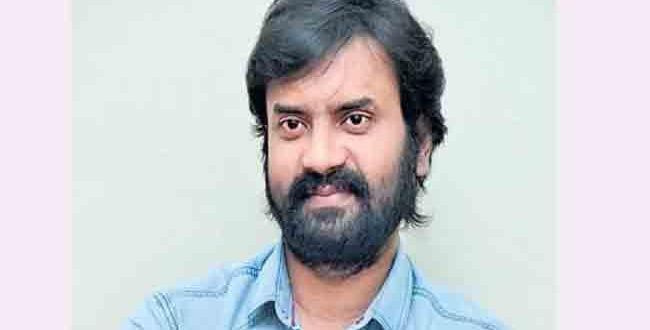 HYDERABAD’12’oct 2022- Jubilee Hills police on Wednesday arrested a small-time Tollywood actor, named Nallapati Priyanth Rao, for allegedly raping, and impregnating, a junior artist. The woman had also stated in her complaint that he had abused her and used casteist slurs against her when she demanded that he marry her.

As per reports, Priyanth who acted in one Telugu film named Kothaga Maa Prayanam movie which was released in 2019, entered into a relationship with the victim, who was a junior artist. He started chatting with her on the mobile phone and even proposed to her. He had taken her to Pragathi Resorts on the outskirts of the city and forced himself on her. He also took her to his office in Srinagar Colony and sexually abused her, she stated in her complaint. When she became pregnant, he tried giving her medicines to have her aborted. This led to the victim falling seriously ill. He also started avoiding her calls and messages. After the botched abortion,Priyanth warned her of dire consequences if she informed anyone about the events and also abused her in the name of caste. Based on the victim’s complaint the Jubilee Hills police arrested the actor. As per reports in Sakshi.com Priyanth was a qualified Company Secretary and had worked in a bank earlier.