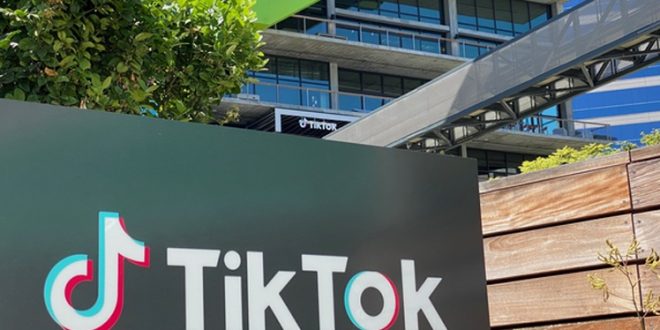 PARIS: Some of the biggest viral hits on TikTok have been given the full orchestral treatment and will get a traditional release on CD and vinyl this summer, the platform announced Friday.

The tie-up with Warner Classics is the first time TikTok has ventured into the traditional music market and will see the 18 songs released on streaming platforms as well as in record stores. 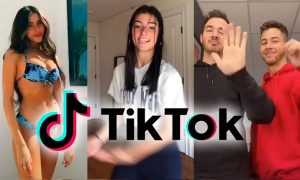 Anyone who has spent any significant time on the video streaming platform will recognise songs such as “No Roots” by Alice Merton which has been used on 1.3 million videos.

Or pleasant piano ditty “Pieces” by Danilo Stankovic, used by some 3.4 million TikTokkers.

All have been given a full work-over by Germany’s Babelsberg Film Orchestra.

“Listening to No Roots in a new musical context is inspiring,” Merton said in a statement. “I’m excited about the project and I’m looking forward to seeing how it comes to life.”

Some cuts reflect the strange tunes that can blow up on the platform, such as “Monkeys Spinning Monkeys”, the upbeat, flute-filled ditty that makes perfect background music for many light-hearted videos (27.1 million and counting).

“Wellerman Sea Shanty” harks back to the sea shanty craze that took over TikTok in early 2021 after a Scottish postman, Nathan Evans, recorded himself singing the 19th century folk song. 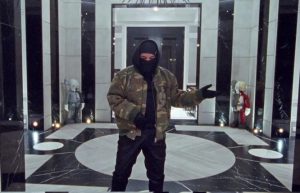 It spread like wildfire, with Queen’s Brian May and veteran composer Andrew Lloyd Webber among those offering their versions of the viral tune.

Thirty-second clips of the 18 augmented songs were available for use on TikTok from Friday.

Six full-length singles from the album will be released across streaming platforms on July 8, with the full album, “TikTok Classics: Memes and Viral Hits”, hitting streamers and shops in August.

The CEO of Tesla, Elon Musk, scorned the short video-sharing app TikTok on Saturday, saying that some people believe it is “destroying civilization”.

The Chinese-owned app is one of the world’s most downloaded apps, challenging the dominance of US-based tech powerhouses.

Elon Musk, who is in talks to buy Twitter, is well-known for his excessive use of social media, which has frequently landed him in hot waters due to his blunt public statements. 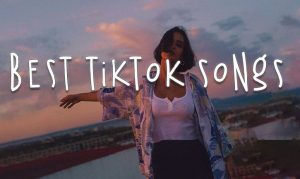 Today, he took to twitter to criticize TikTok, asking his followers if it is “destroying civilization”.

In his next tweet, he added, “Or perhaps social media in general.”

Tesla employees had previously described his public behavior, as well as recent allegations of sexual harassment against him, as “a frequent source of distraction and embarrassment for us” in a letter.

“Elon is seen as the face of SpaceX as our CEO and most prominent spokesperson – every Tweet that Elon sends is a de facto public statement by the company,” the letter continued.

However, following an investigation, the company fired the employees for “overreaching activism.” (Int’l Monitoring Desk) 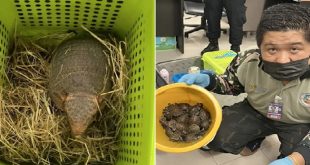