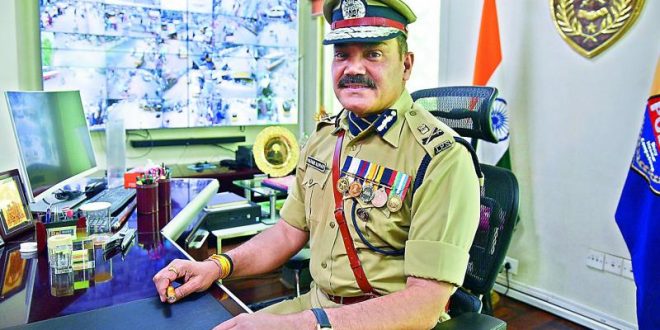 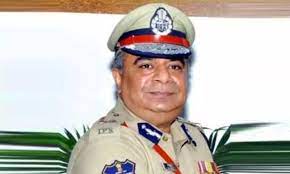 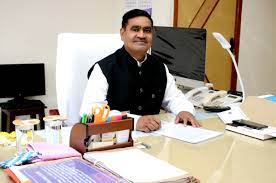 Hyderabad: 20th December 2021: (PMI) The Government on Monday promoted three senior-most IPS officers of Telangana State including Hyderabad police Commissioner Anjani Kumar to the rank of Director General of Police. The promoted officers have been retained in the same postings.

In an order passed by the Chief Secretary Telangana, three IPS officers of the 1990 batch have been promoted above super time scale (ii), level 16 in the pay matrix of IPS.