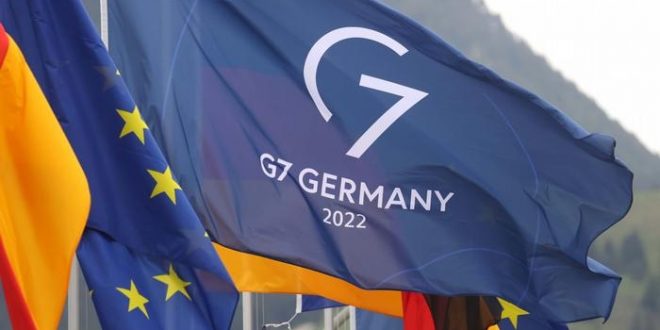 BERLIN: Thousands of protesters gathered in Munich as the Group of Seven (G7) leading economic powers prepared to hold their annual gathering in Germany’s Bavarian Alps. 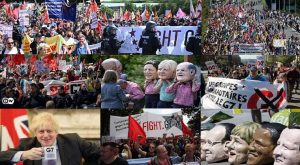 Organizers said they hoped to mobilize up to 20,000 protesters in the Bavarian city and were disappointed by the initial low turnout at Munich’s Theresienwiese Park, German news agency DPA reported.

Uwe Hiksch, one of the protest organizers, said potential participants might consider it inappropriate to challenge the world’s wealthiest democracies during Russia’s invasion of Ukraine.

“We have the impression that many people are unsettled by the war in Ukraine,” Hiksch told DPA.

About 18,000 police officers are deployed around the summit site and the protests.

Fifteen groups critical of globalization, from Attac to the World Wildlife Fund, have been calling on people to participate in the demonstrations. Their various demands include a phase-out of fossil fuels, the preservation of biodiversity, social justice and greater efforts to combat hunger. (DPA)