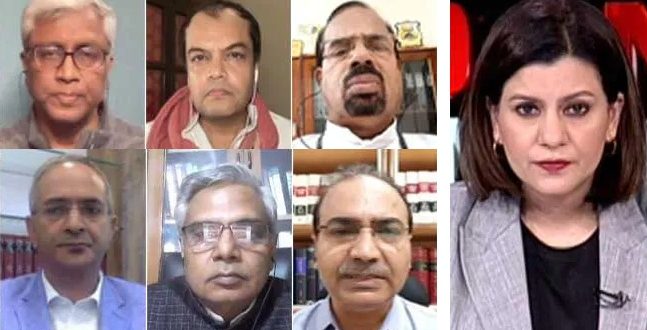 NEW DELHI/ LONDON: The next round of talks between India and the UK on a proposed free trade agreement, which aims at boosting trade and investments between the two regions, is proposed to be held in the coming months, the commerce ministry said on Tuesday. 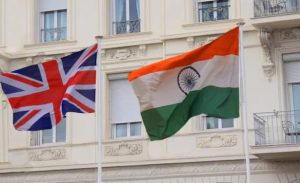 India and Britain launched negotiations for the free-trade agreement (FTA) in January with an aim to conclude talks by Diwali (October 24), but the deadline was missed due to political developments in the UK. There are 26 chapters in the agreement, which include goods, services, investments and intellectual property rights.

According to sources, the ministry has now fixed an internal deadline to conclude the talks on the trade agreement by March next year.

Reduction or elimination of customs duty under the pact would help Indian labour intensive sectors like textiles, leather, and gems and jewellery to boost exports in the UK market. The UK is seeking duty concessions in areas like Scotch whiskey and automobiles.

According to a presentation made by Additional Secretary in the Department of Commerce L Satya Srinivas, five rounds of talks are already completed between the officials of the two countries till July. 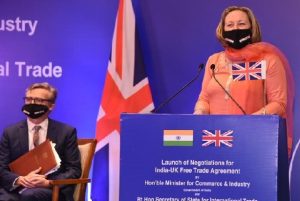 Similarly, the third round of talks between India and the European Union (EU) on the proposed free trade agreement, investment protection agreement and an agreement on Geographical Indications, is scheduled from November 28 to December 9.

India and the EU on June 17 this year formally resumed negotiations on the proposed agreement, after a gap of over eight years.

The presentation showed that by the end of this year or early next year, stock taking meeting would be held at the commerce secretary level to review the progress of the third round and to decide the way forward.

The four-day fifth round of talks on India-Canada early progress trade agreement is going on from November 14. 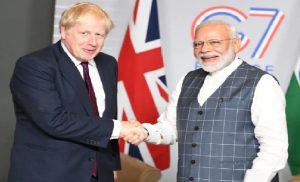 Also, the Gulf Cooperation Council (GCC) has expressed its interest in the resumption of negotiations for a trade pact.

At present, India and GCC are negotiating the terms of references for that.

Further, the additional secretary said that the department of commerce is the nodal department for Trade and Investment Working Group (TIWG) under G20 sherpa track.

During India’s G20 Presidency, as part of TIWG, meetings will be organised in Mumbai, Bengaluru, Kevadia and Jaipur.

First meeting will be in Mumbai from March 28-30 next year. There will be a trade and investment ministerial meet in Jaipur.

Share
Previous China’s businesses get top billing at World Cup after team flops
Next G-20 Presidency handed over to India; Next year’s Summit to be held in New Delhi on 9th and 10th September