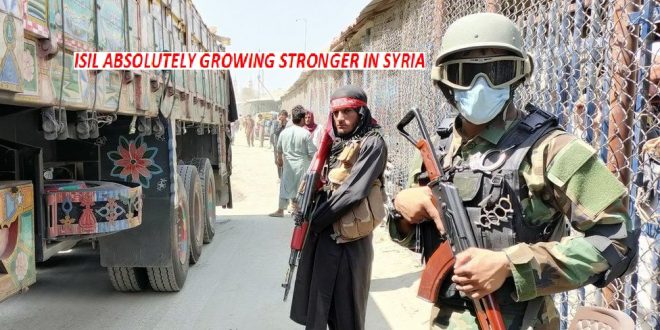 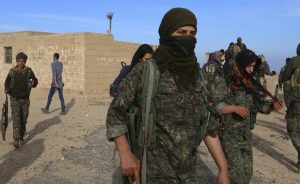 KARACHI/ DAMASCUS: A brazen ISIL attack on a prison in northeast Syria and the ensuing five days of fighting with the Kurdish-led Syrian Democratic Forces (SDF) is a stark reminder of the armed group’s growing strength, exactly as “Taliban’s influences increase in Pakistan”, sources said.

After increasing their influences in Pakistan, the Tehreek-e-Taliban Pakistan (TTP) first will try to control important cities, towns and locations of the country and later on will attempt to capture the capital of Pakistan, sources further firmed but say, it may take more much time but parallel they will continue their activities against Shia Muslims.

The complex operation saw two car bombs detonate outside a prison holding more than 3,000 ISIL (ISIS) detainees in conjunction with 200 assailants cutting off neighborhood routes in Hasakeh city and attacking a nearby military base.

More than 100 people have been killed and tens of thousands of civilians have reportedly fled the fighting. It was the largest attack by ISIL in Syria since the fall of its so-called caliphate in 2019. 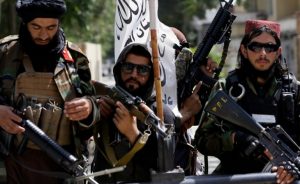 Hundreds of the group’s detainees escaped al-Sina’a prison, the largest in the world for ISIL members, during the initial chaos, exacerbated by a riot inside the prison, which culminated in kitchen staff being taken hostage and the whole north wing of the prison falling under the control of ISIL.

As of Monday, 27 Kurdish forces and seven civilians had been killed, according to SDF sources, as the prison remained under siege and clashes continued in surrounding neighborhoods with US-led coalition helicopters flying overhead.

“The fact that we’re at a point where ISIS can do this, has shown just how … much they’ve grown back from where they were in 2019,” Waters said.

For Waters and other researchers, this attack and sustained strength shown by the armed group is far from surprising. 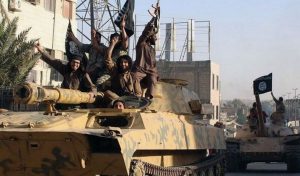 Middle East Institute Fellow Vera Mironova highlighted while the international community turned its back on Syria, ISIL did not go anywhere.

“There is nothing new in what has happened, we absolutely know how active they are … It’s just a logical next step, it’s not a breakthrough,” Mironova told media.

Within the last six months, there has been a clear indication of ISIL’s intentions to expand, said Middle East Institute Syria’s counterterrorism and extremism programs Director Charles Lister.

“They’re a long way away from being able to capture, secure and consolidate control over territory, but an attack [like what has] taken place in Hasakeh is very significant,” Lister told media.

The fracture of Syria during the more-than-10-year civil war, the creation of internal borders and areas controlled by competing factions, has made it easier for ISIL to either lay dormant or move as they please, particularly seeing as there are no coordinated anti-ISIL operations between the factions. 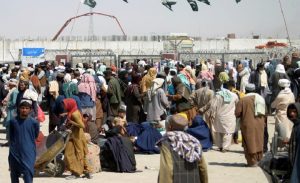 “ISIS cells have been regularly harassing the regime and affiliated units both in a coordinated manner and operating independently from each other when necessary,” Khalifa said.

When the Syrian government launched operations against ISIL positions in central Syria, the cells then moved to the northeast of the country, bolstering the technical expertise of the existing cells there.

Martin Reardon, The Soufan Group’s senior vice president, described the “volatile and chaotic” conditions of Syria as ideal for an armed group such as ISIL to thrive.

“Militarily speaking, territory that one side doesn’t control or at least maintain robust surveillance of is open to exploitation by the other side,” Reardon added. 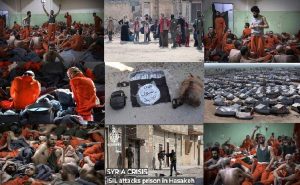 Waters said the US government will not approve requests for further equipment and financial support for the SDF to secure the open plains between Hasakeh countryside, Deir Az Zor and northern Raqqa, forcing the militia to withdraw from its positions periodically.

“So, if you look at how 200 ISIL fighters got into Hasakeh city, it’s not that hard to move across this open area because there are no checkpoints, no outposts, and no continual ground observations,” Waters explained.

Prison breaks on the radar

ISIL has maintained regular low-level violence across the northeast of Syria, including roadside bombings, drive-by shootings, and targeted assassinations, in the years following the collapse of its territorial control.

In November last year, 14 attacks were claimed by ISIL and an almost identical plot to jailbreak al-Sina’a prison in Hasakeh province was foiled by the SDF. 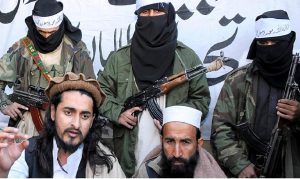 Targeting prisons, with the aim of freeing their detained members, is a well-known part of ISIL’s strategy.

As Reardon reminded, the tactic’s use went as far back as the group’s origins in al-Qaeda in Iraq.

Considering this thoroughly documented knowledge, particularly of the previous attempt on al-Sina’a, Lister speculated it would be virtually impossible to get 200 ISIL fighters into a tightly defended urban environment unless someone was paid off.

“The more we find out about the initial phase of this attack, the harder it is becoming to not believe that there is some extent of infiltration or bribery involved in setting up the ingredients for this attack,” Lister said.

“Parking two car bombs outside the biggest prison for ISIS militants … is an extraordinarily challenging thing to undertake without some sort of insider knowledge or someone closing their eyes to something.” 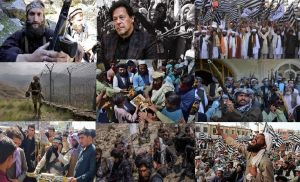 Mironova also said she “knows for a fact” prison guards give their phones to ISIL inmates, as she has witnessed women in the notorious al-Hol camp speaking with their detained husbands.

The dozen or so prisons in northeast Syria for ISIL detainees, captured during the fall of Baghouz, are makeshift at best and are not designed to be a long-term solution for hardened ISIL fighters.

PMI’s news especially some exclusive stories regarding Taliban existence in Pakistan and other anti-Shia terrorists organizations’ activities worldwide have not only been proved hundred percent correct but also acknowledged globally and because of this sensitivity, the PMI is still facing inexpressible and unbearable losses and damages and dangers as it has been facing almost during the last thirty years.