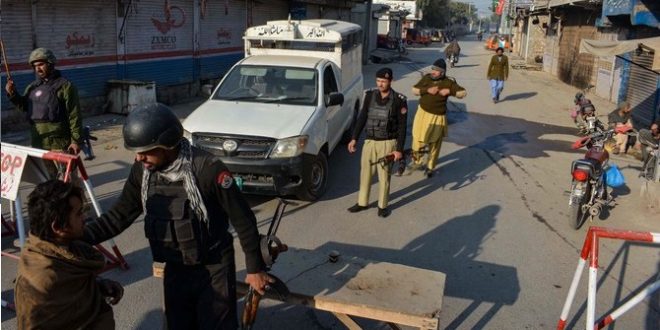 ISLAMABAD/ KARACHI/ KABUL: Pakistani authorities have opened talks to try to resolve a standoff with attackers holding several security personnel hostage after seizing control of a counterterrorism facility in the country’s northwest. 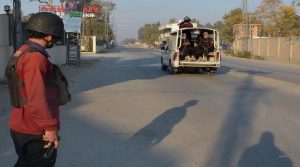 Security forces have surrounded the highly fortified military cantonment that houses the interrogation centre in Bannu district, where about 20 fighters from Tehreek-e-Taliban Pakistan (TTP) also known as the Pakistani Taliban are holed up, reports on Monday said.

Bannu sits just outside North Waziristan, a tribal-dominated district in Pakistan’s Khyber Pakhtunkhwa (KP/ KPK) province that borders Afghanistan. The region has long been a safe haven for TTP fighters.

Pakistan has been fighting an armed rebellion by the TTP since 2007 when it emerged. The group associates itself with Afghanistan’s Taliban and is fighting for the enforcement of their strict interpretation of Islamic law in the country, the release of their members who are in government custody, and a reduction of Pakistani military presence in the country’s former tribal regions.

There has been a surge in attacks on security forces since the TTP pulled out of peace talks with Islamabad last month. 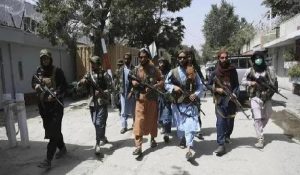 The incident in Bannu erupted late on Sunday and quickly evolved into a standoff.

According to Mohammad Ali Saif, a provincial government spokesman, the attackers were demanding safe passage to Afghanistan.

“We are in negotiations with the central leaders of the Pakistani Taliban in Afghanistan,” the Reuters news agency quoted Saif as saying.

He said the authorities were yet to receive a response from the TTP, adding that relatives of the attackers and area tribal elders were also involved in initiating talks with the hostage-takers.

Authorities said at least one counterterrorism official was killed by the attackers who snatched weapons from the guards during their interrogation, Reuters said.

He did not say how many security personnel were being held hostage. An intelligence officer told Reuters, however, that there were six hostages – four from the military and two counterterrorism officials. 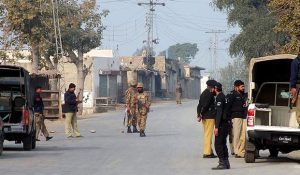 Pakistan’s Dawn newspaper on Monday said the situation at the facility remains tense 15 hours after it was seized and that there has been no breakthrough in negotiation with the TTP attackers.

There were concerns that the military could storm the facility if the negotiations fail.

In a video message circulating on social media, the hostage-takers threatened to kill the officers if their safe passage was not arranged.

Pakistan’s military has conducted several offensives in the tribal regions since 2009, the time when the area was in full control of armed groups.

The operations forced the groups and their leadership to run into neighboring Afghanistan where Islamabad says they set up training centres to plan and launch attacks inside Pakistan, a charge Kabul denies.

The attackers in control of the interrogation facility had demanded a safe passage to Afghanistan, a TTP statement sent to Reuters said. It added that the TTP had also conveyed the demand to Pakistani authorities, but hadn’t heard back any “positive” response. 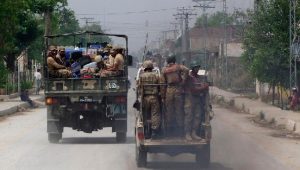 A statement by the TTP said the hostage-takers were demanding safe passage to North or South Waziristan districts and had “mistakenly mentioned Afghanistan” in a video they released on Sunday.

The hostage situation came a day after the TTP claimed the killings of four policemen in a nearby district.

The violence by TTP has strained relations between Pakistan and Afghanistan’s Taliban rulers, who had brokered the ceasefire with the group in May this year.