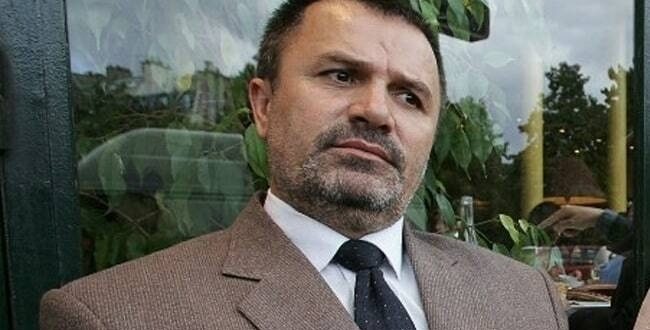 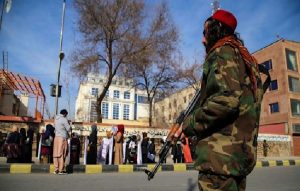 KABUL/ ISLAMABAD: The Taliban have released a prominent university professor and outspoken critic of successive Afghan governments who was arrested during the weekend, a family member said.

Hasina Jalal, Faizullah Jalal’s daughter, said on Tuesday that her father had been freed from Taliban custody. The group had accused him of making provocative remarks against the government.

Jalal had been detained on Sunday by the Taliban’s intelligence arm.

“After more than four days of detention on baseless charges, I confirm that Professor Jalal is now finally released,” Hasina posted on Twitter, after launching a social media campaign calling for his immediate release.

A longtime professor of law and political science at Kabul University, Jalal has earned a reputation as a critic of Afghanistan’s leaders during the past decades. 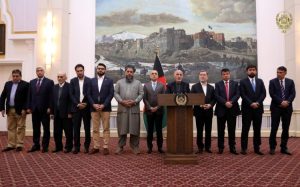 pushed out in August, blaming the Taliban for a worsening financial crisis and criticizing them for ruling by force.

In one television appearance, he called Taliban spokesman Mohammad Naeem a “calf”, a grave insult in Afghanistan. Clips of his criticism went viral online.

Government spokesman Zabihullah Mujahid earlier said on Twitter that Jalal had made statements on social media in which he was “trying to instigate people against the system”.

“He has been arrested so that others don’t make similar senseless comments … that harm the dignity of others,” he added.

Jalal’s family said the tweets shared by Mujahid were from a fake Twitter account they had tried to get shut down.

“The Taliban are just using these posts as an excuse to silence a strong voice within the country,” Hasina, a fellow at Georgetown University in Washington DC, told the AFP news agency after the arrest. 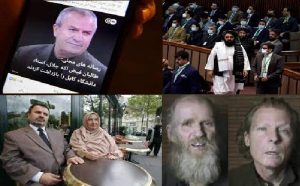 After his detention, he received an outpouring of support on social media, with many users posting photos of Jalal. A small group of women protested in Kabul, demanding his release.

In his late 50s, the Afghan professor had refused offers to leave the country after the Taliban seized power, living mostly in hiding in Kabul while his family fled to Europe, Hasina said, according to a media reprot.

The Taliban seized control of Afghanistan last August before the US’s chaotic August 31 departure after nearly 20 years of war. The group previously held power from 1996-2001.

Afghanistan faces a major humanitarian crisis, with the United Nations warning that 90 percent of the country’s 38 million people are in dire need. The arrest of a prominent political activist threatened to complicate humanitarian aid efforts.