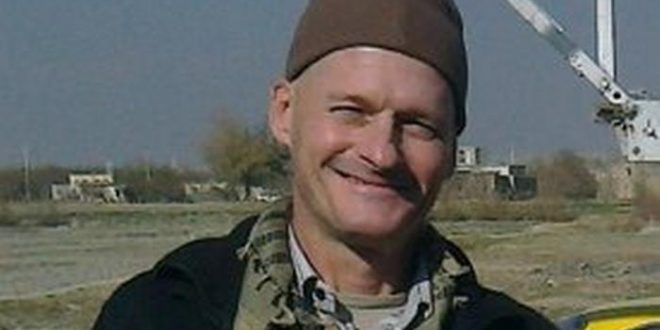 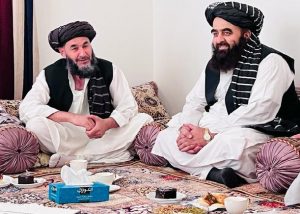 The US Navy veteran was working in Afghanistan as a civil engineer on construction projects when he was taken hostage in January 2020.

The US has been pushing for the release of Frerichs after the Taliban takeover of Afghanistan.

There was no independent confirmation or word from Washington on Frerichs’ release.

Meanwhile, Bashir Noorzai, an Afghan tribal leader, was arrested in 2005 and charged with smuggling more than $50 million worth of heroin into the US. 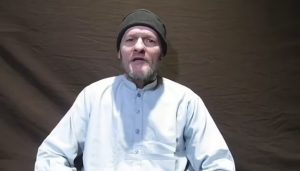 He was convicted and sentenced to life in prison on heroin importation and distribution conspiracy charges.

Noorzai briefly addressed the news conference at a Kabul hotel, alongside Muttaqi. “I am proud to be in the capital of my country among my brothers,” he said.

Mohammad Naeem, a Taliban spokesperson, based in Doha posted a picture of him back in Kabul.

Another Taliban spokesman, Zabihullah Mujahid, told the AFP news agency that Noorzai held no official position in the Taliban but “provided strong support including weapons” as the hardline Islamist movement emerged in the 1990s.