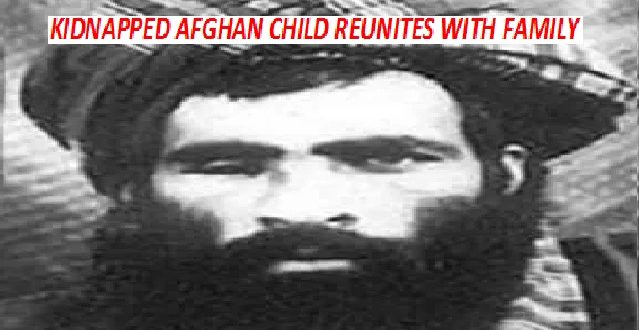 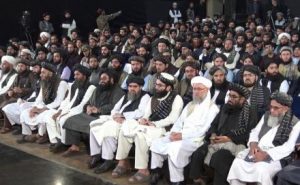 KABUL/ ISLAMABAD: The Islamic Emirate at a ceremony on Sunday marked the ninth anniversary of its founder and former leader Mullah Mohammad Omar Mujahid, where the participants spoke about his life, personality and his fight against “the invasion.”

Many speakers at the event called Mullah Mohammad Omar a personality who brought Afghans together and saved the country from division.

Mullah Omar’s son, Mawlawi Mohammad Yaqoob Mujahid, the Islamic Emirate’s acting defense minister, said his father reunited the people and different ethnic groups in every corner of Afghanistan and rescued the country from being divided.

He said that Mullah Omar had prevented many plots from happening, which were aimed at dividing Afghanistan. 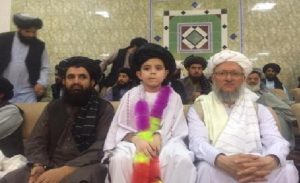 Referring to recent deadly incidents and the airstrikes by Pakistan on Khost and Kunar, Yaqoob said the incidents were tolerated due to national issues and assured that the Islamic Emirate is thoroughly monitoring the security situation.

Meanwhile, the second deputy Prime Minister, Abdul Salam Hanafi, said that Afghanistan is no more a threat to the world and that other countries also should not allow their territories to be used against Afghanistan.

Hanafi said that Mullah Mohammad Omar eliminated the traditions that were against Islam and that he also uprooted “ethnic discrimination” in the country.

Other figures from the Islamic Emirate, including the acting interior minister Anas Haqqani, also attended the ceremony.

Mullah Mohammad Omar died of an illness in 2013 in Suri district in Zabul province of Afghanistan.

Meanwhile, Abdul Rauf, a child who was kidnapped two years ago, was freed on Saturday and rejoined his family in Balkh.

Rauf, 11, was kidnapped while he was on his way to school in Mazar-e-Sharif, the capital city of Balkh province, two years ago. 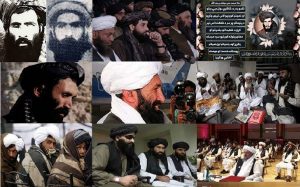 “I think I am just born today again. I am born in a new world,” said Mohammad Nabi, father of Abdul Rauf.

Rauf talked about the tortures he faced from the kidnappers and said: “I feel a lot of pain.”

The second deputy prime minister Mullah Abdul Salam Hanafi announced the release of Rauf at a gathering in Balkh.

Hanafi also alleged that the former government was connected in some way with the abduction of Rauf.

“As a result of our investigation we found that Abdul Rauf has been abducted by the networks which were active under the umbrella of the former government and had close ties with for its officials,” he said. “The main individuals have left the country. We will share further information with you in the future.”

At the gathering, Hanafi called on the people to cooperate with the Islamic Emirate forces in providing security in the country.

Earlier, Rauf’s family said the kidnappers threatened to harm the child, and they called on the government to help.