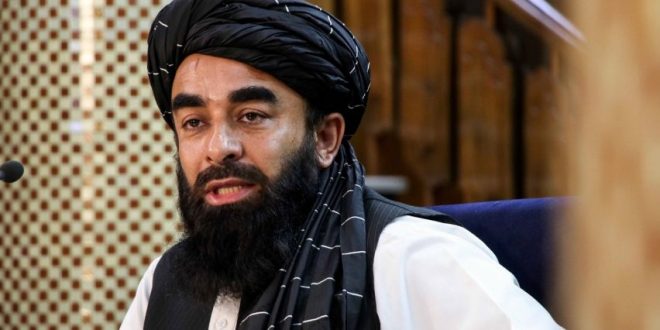 Taliban deny reports of US airstrike in Helmand

KABUL/ ISLAMABAD: The Islamic Emirate (Taliban) denied the reports of a US airstrike on a weapons cache in the southern province of Helmand and said that Islamic Emirate’s forces gathered mines and detonated them near the Shorab area of the province. 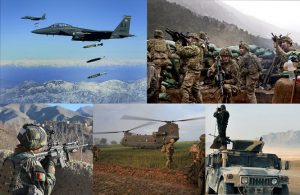 Earlier, Modern Diplomacy reported that a US drone targeted a weapons cache of the Islamic Emirate on Wednesday in the Shorab area of Helmand.

The Modern Diplomacy cited some intelligence reports, suggesting that the Islamic Emirate’s “weapons depot at … Shurab Airport in Helmand province was destroyed in an airstrike.”

“A heavy explosion at a weapons depot at the Shurab military base took place on Wednesday last week, a source close to the Taliban said the blast was not caused by fire … it was an airstrike that targeted the depot …” Modern Diplomacy said but the Islamic Emirate denied the airstrike in Helmand.

“The rumors that indicate an airstrike was conducted in Shurab of Helmand and that it inflicted casualties, are not true. However, old mines were gathered from several parts of Helmand, and we detonated them,” said Inamullah Samangani, deputy spokesman for the Islamic Emirate. 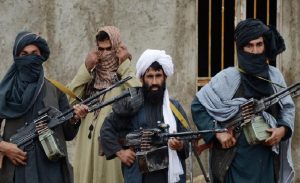 Political analysts said that if the reports were true, the attack would be considered a violation of international law.

“If such an action happened, it is an obvious violation of Afghanistan’s sovereignty,” said Sayed Javad Hussein, a political analyst.

“The current US government is under pressure for leaving a mass amount of weapons in Afghanistan. This attack is not on the forces of the Taliban but on a weapons cache,” said Asadullah Nadeem, a political analyst.

This comes as the former US President Donald Trump suggested that US troops have left major weapons in Afghanistan and that they may go back to the country to recapture them.