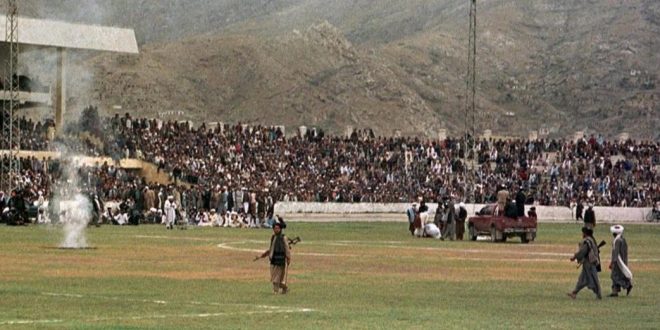 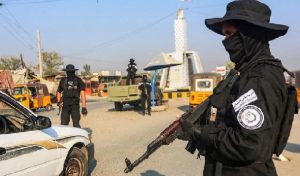 KABUL/ ISLAMABAD: The Taliban have carried out what is thought to be their first public execution since the group’s return to power in Afghanistan last year.

A Taliban spokesperson said a man named Tajmir was killed at a crowded sports stadium in south-western Farah province after he confessed to murder.

Dozens of the group’s leaders, including most top ministers in their government, attended the hanging.

It comes weeks after judges were instructed to fully enforce Sharia law.

However, the exact crimes and corresponding punishments have not been officially defined by the Taliban.

The militant Islamist group had promised to pursue a softer version of the harsh rule that characterized their previous stint in power from 1996 to 2001 but the execution, which the Taliban said took place on Wednesday, marks a return to the group’s extremist interpretation of Sharia law. 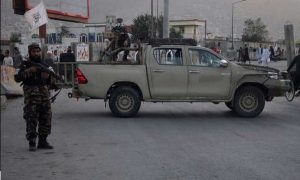 While the group has already carried out several public floggings recently – including that of a dozen people before a crowded football stadium in Logar province last month – it marks the first time the Taliban have publicly acknowledged carrying out an execution.

According to their spokesperson Zabihullah Mujahid, the execution was attended by several Supreme Court justices, military personnel and senior ministers – including the justice, foreign and interior ministers.

Mohammad Khaled Hanafi, charged with imposing the Taliban’s strict interpretation of Islamic law as minister for vice and virtue, was also present. However, Prime Minster Hasan Akhund did not attend, the statement said.

According to the Taliban, the executed man named Tajmir, a son of Ghulam Sarwar and a resident of Herat province, had stabbed a man named Mustafa about five years ago.

He was subsequently convicted by three Taliban courts and his sentence was approved by Mullah Akhundzada.

Before the execution, a public notice was issued publicizing the event and “asking all citizens to join us in the sport field”.

The murdered man’s mother told the BBC that Taliban leaders had pleaded with her to forgive the man, but she had insisted upon his execution. 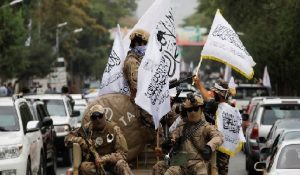 “This could be a lesson to other people,” she added. “If you do not execute him he will commit other crimes in the future.”

During their rule from 1996-2001, the Taliban were condemned for regularly carrying out punishments in public, including executions at the national stadium in Kabul.

The group also vowed that they would not repeat the brutal repression of women; but since they seized power women’s freedoms have been severely curbed and a number of women have been beaten for demanding rights.

At present, no country has recognized their new government and the World Bank has withheld around $600m (£458m), after the Taliban banned girls from returning to secondary schools.

The US has also frozen billions of dollars held by Afghanistan’s central bank in accounts around the world.