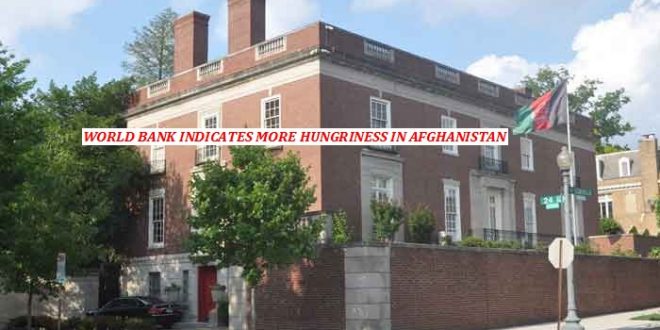 KABUL/ ISLAMABAD/ WASHINGTON: The number of people in Afghanistan who cannot afford food and other essentials has doubled since the Islamic Emirate (Taliban) takeover of the country in August 2021 as unemployment rises and wages fall, a World Bank survey showed on Tuesday. 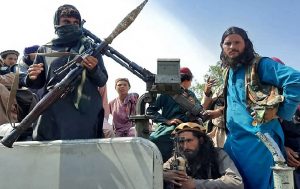 The Afghanistan Welfare Survey, conducted by phone and covering the October-December 2021 period, found that 70% of respondents said their households were unable to cover basic food and non-food needs, up from 35% in May 2021.

The share of Afghan households switching to lower-quality or less expensive food rose to 85% from 56% in the July-August 2021 period, it found.

Nearly half of households also reported a decline in the number of meals consumed each day, up from around a quarter in July-August 2021.

The World Bank attributed the sharp increase in poverty to overall economic conditions rather than to “specific actions introduced by the interim administration”, citing in particular a decline in public sector jobs.

Donors cut financial aid constituting more than 70% of government expenditures and about $9 billion in Afghan central bank assets were frozen. 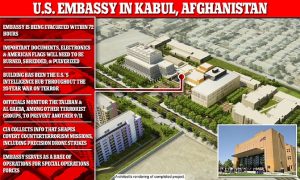 The United Nations has previously warned that more than half of Afghanistan’s 39 million people face starvation.

The World Bank study found about a fifth of household heads were looking for work in the October-December 2021 period, up from 8% during the same period of 2019, largely due to a decline in jobs in the army, police and other security services.

The survey said that nationwide, school attendance among both boys and girls aged 6-18 had risen in October-December 2021 compared to the same period of 2019.

The share of households sending boys to school increased to 73% from 63%, while those sending girls rose to 54% from 44%.

Meanwhile, the Afghan Embassy and consulates in the US have been closed and the property of the embassy, including equipment and documents, were handed over to the US Department of State. 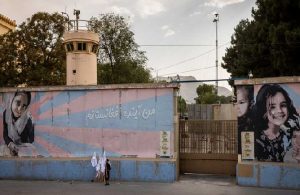 The acting head of the Afghanistan embassy in the US, Abdul Hadi Nijrabi, announced on Wednesday that the Afghan embassy in Washington and consulate in New York were closed. He cited financial challenges as the cause.

“With the handing over of the Afghan embassy and consulate property to the US Department of State, all important documents in the archive were obtained by the State Department,” he said.

After the fall of the former government, at least three ambassadors have stepped down from their posts. However, the Afghan embassy in the US is the first to close.

“When an inclusive government is formed in Afghanistan, in which all Afghan men and women are included, then the government will be recognized by the US and can send diplomats,” Nijrabi said.

With the closure of the Afghan embassy and consulates, many Afghans living in the US are currently struggling with getting their personal legal documents in order. 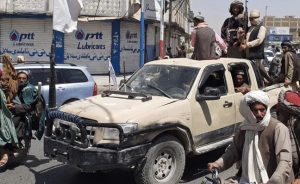 “The closing of the Afghan embassy and consulates of a country in another country not only damages the refugees but is considered a blow to the current government,” said Javid Sangdel, a political analyst.

The Islamic Emirate said they will investigate the issue.

“The process of closing the Afghanistan embassy in the US is under investigation,” said Bilal Karimi, deputy spokesman for the Islamic Emirate.

The Afghanistan embassy for the first time was opened in 1943 in Washington. It was closed from 1983 until 2002, when it reopened following the US and allies intervention of Afghanistan.