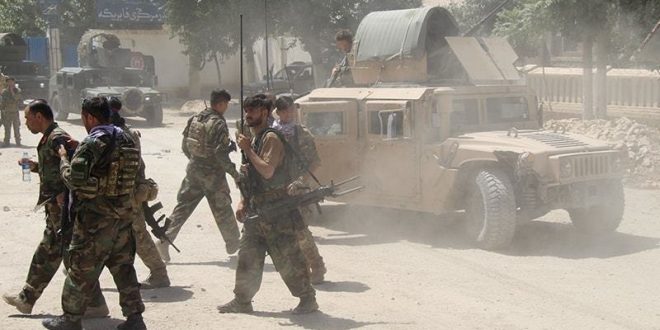 ISLAMABAD/ KABUL/ DUSHANBE: The Taliban has captured Afghanistan’s main border crossing with Tajikistan, an Afghan provincial official and army officer said on Tuesday, with some security forces abandoning their posts and fleeing across the frontier.

The seizure of Shir Khan Bandar, in the far north of Afghanistan about 50km (30 miles) from Kunduz city, is the most significant gain for the Taliban since it stepped up operations on May 1 when the US began the final stages of its troop withdrawal.

“Unfortunately this morning and after an hour of fighting the Taliban captured Shir Khan port and the town and all the border check posts with Tajikistan,” said Kunduz provincial council member Khaliddin Hakmi. 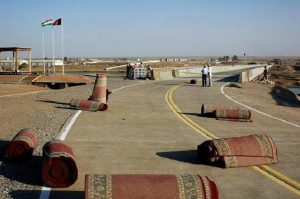 An army officer told the AFP news agency: “We were forced to leave all check posts … and some of our soldiers crossed the border into Tajikistan.

“By the morning, they (Taliban fighters) were everywhere, hundreds of them,” he said on condition of anonymity.

Taliban spokesman Zabihullah Mujahid confirmed the fighters had seized the border crossing across the Pyanj River.

“Our Mujahideen are in full control of Shir Khan Bandar and all the border crossings with Tajikistan in Kunduz,” he told media.

The attack comes as the UN special envoy on Afghanistan warned that Taliban fighters have taken more than 50 of 370 districts in the country since May and that increased conflict “means increased insecurity for many other countries, near and far”.

“Those districts that have been taken surround provincial capitals, suggesting that the Taliban are positioning them to try and take these capitals once foreign forces are fully withdrawn,” the UN Secretary-General’s Special Representative for Afghanistan Deborah Lyons told the UN Security Council.

Fierce fighting between the Taliban and Afghan government forces has taken place on the outskirts of three provincial capitals in the northern provinces of Faryab, Balkh and Kunduz provinces in recent days, officials said.

Taliban gains and the steady withdrawal of the remaining 2,500-3,500 US troops and 7,000 NATO forces have lent urgency to efforts to find a negotiated end to Afghanistan’s protracted conflict.

Talks between the government and the Taliban taking place in Qatar have yet to make a breakthrough.

While Taliban leaders say they are ready to negotiate, observers familiar with the talks say the movement seems more focused on securing military gains in order to strengthen its negotiating position. 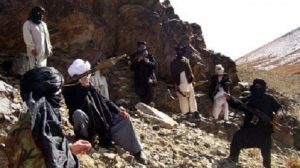 “The chances to see a fresh impetus to the peace negotiations now look in tatters and most believe that the war that has been going on for 40 years in Afghanistan is going to get more intensified, the country perhaps divided,” said media.

Despite all Security Council member states being in agreement over the necessity to bring the negotiations back on track, Bays explained, much of the focus in the coming weeks is instead going to be directed towards efforts to mitigate a humanitarian emergency, including the prospect of a “mass refugee crisis”.

Meanwhile, the White House on Sunday announced that US President Joe Biden will meet Afghan President Ashraf Ghani and Abdullah Abdullah, the head of the country’s High Council for National Reconciliation, which oversees the government’s negotiation team.

Friday’s meeting, according to a White House statement, is intended to re-affirm the US’s financial and humanitarian aid “to support the Afghan people, including Afghan women, girls and minorities”.

White House Press Secretary Jen Psaki said their conversation would also “continue to discuss how we can work together to ensure that Afghanistan never again becomes a safe haven for terrorist groups who pose a threat to the US homeland”.

Post Views: 90
2021-06-23
admin
Previous Mufti Aziz-ur-Rehman, confessed to the crime, handed overa to police on physical remand along with his sons
Next Legal experts unveil new definition of “ecocide”