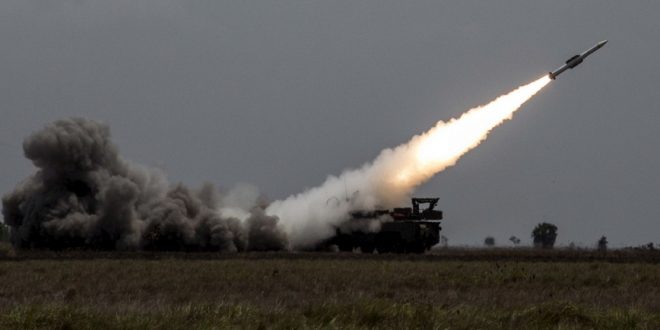 DAMASCUS/ JERUSALEM: Syrian air defenses successfully shot down a number of Israeli missiles fired towards Damascus and its environs early on Wednesday, according to the Russian Defense Ministry (MOD). 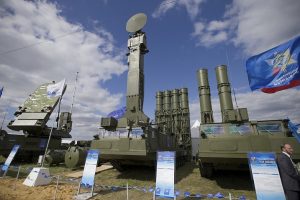 Four Israeli F-16 jets targeted the Damascus area at around 1am local time on Wednesday.

Videos of air defense fire rising up to meet the missiles in the night sky quickly made the rounds on social media. According to the Syrian military, the missiles came from Lebanese airspace, somewhere southeast of Beirut.

Eight of the missiles they launched were destroyed by “air defense systems of Russian manufacture in service with the Syrian armed forces,” the MOD said in a statement on Wednesday, hours after a series of attacks on Syrian positions were acknowledged by Tel Aviv.

While Tel Aviv does not usually acknowledge its frequent air raids on Syria, this time it did, with the Israel army announcing on Twitter they had targeted Syrian air defense batteries. They said a missile launched from Syria exploded over Umm al-Fahm, a city south of Nazareth in northern occupied Palestine. 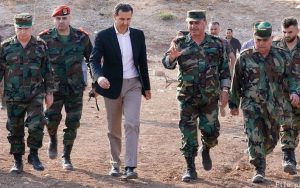 The Damascus government has condemned the strikes as violations of Syrian sovereignty and demanded they stop.

“The aggression is a double violation of the international law, UN principles and resolutions relevant to Lebanon and Syria, particularly UN security Council Resolution No.350 for 1974 on the disengagement treaty,” the Syrian Foreign and Expatriates Ministry said in a statement. (Tasnim News)