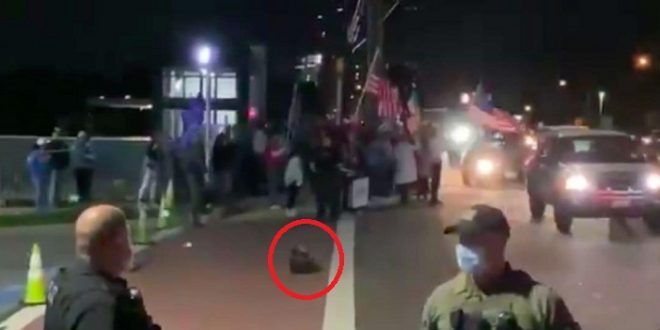 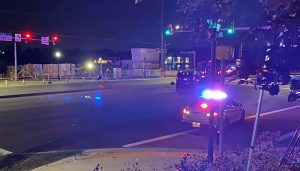 WASHINGTON: Police cordoned off the area near Walter Reed Hospital – where US President Donald Trump is under treatment after he contracted the novel coronavirus— after spotting an abandoned “suspicious package”.

As per details from the US media, a tactical unit was notified about the backpack following which the team picked it up around 10:20 pm and removed it as police restricted access to the area, moving Trump supporters to another street.

Yesterday, Donald Trump’s personal physician had announced that the US president is doing “very well” after being moved to the Walter Reed National Military Medical Center within 24 hours since after he tested positive for coronavirus.

“This evening I am happy to report that the President is doing very well. He is not requiring any supplemental 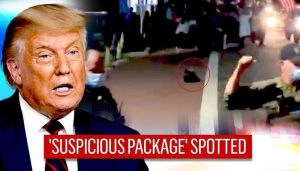 oxygen, but in consultation with specialists we have elected to initiate Remdesivir therapy,” said US Navy Commander Sean Conley in a statement shared by the White House.

US media reported that Trump was flown to Walter Reed National Military Medical Center after being given a dose of the experimental drug Remdesivir for antibody treatment. Before his departure, the US president also released a video on Twitter account thanking everyone for their “tremendous support”.