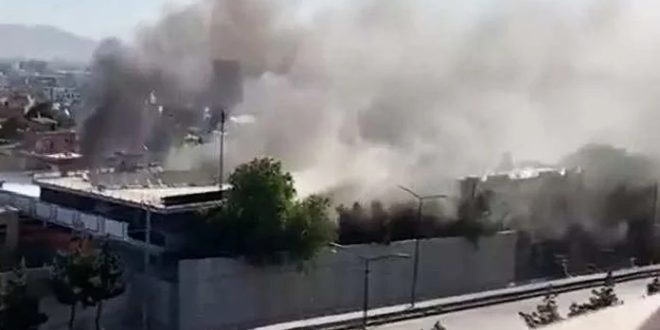 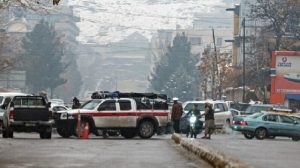 He said the bomber had planned to enter the foreign ministry but failed.

A photo of the area, confirmed by official sources, showed at least nine dead or wounded lying outside the ministry.

No group immediately claimed responsibility. The Taliban-run administration has faced an insurgency by Daesh militants who have targeted foreigners, including the Russian and Pakistani embassies and a hotel catering to Chinese businessmen.

The blast took place at a busy time of day in a heavily fortified area surrounded by checkpoints on a street housing several ministries.

Some countries, including Turkey and China, have embassies in the area.

No country has recognized the Taliban, who took over Afghanistan in August 2021 with a speed and ease that took the world by surprise, following which President Ashraf Ghani fled the country and his government collapsed.