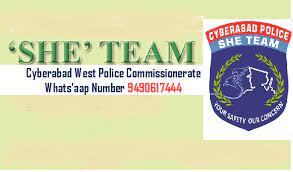 She Teams receive 182 complaints from women in September 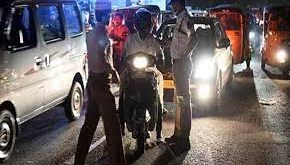 So far 32,818 drunk and drive cases registered in Cyberabad this year 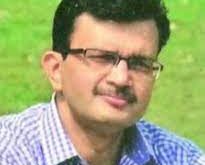 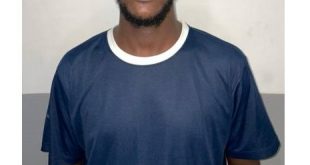 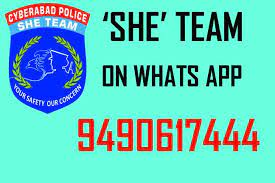 As per data from Cyberabad She Teams officials, out of 182 complaints, apart from phone harassment and domestic violence, abusing stood third with 21 complaints, blackmailing and harassing with 15 complaints, while 10 women complained of harassment on WhatsApp. There were nine complaints about stalking.

The 11 She Teams in Cyberabad received complaints from women through various social media including Twitter and WhatsApp, QR Code and E-mail. The She Teams approached the complainants at their place of contact to make a complaint. All complaints were being acted upon and disposed of on merits, police said.

Officials said based on the verification of the facts in the complaints, 40 cases were booked, including 12 FIRs and 28 petty cases. As many as 122 persons were counselled and 61 persons were warned to change their behaviour. During the same period, the teams conducted decoy operations and caught 78 persons on the spot and booked petty cases apart from stopping one child marriage.

The Cyberabad police requested women facing any kind of harassment to approach the She Teams by sending a message to WhatsApp No.9490617444 or can directly call the divisional She or Dial 100 or send e-mail to sheteam.cyberabad@gmail.com or Twitter (@sheteamcybd), Facebook (Women and ChildrenSafetyWing) and Instagram (womenandchildrensafetywingcybd). 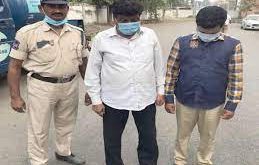