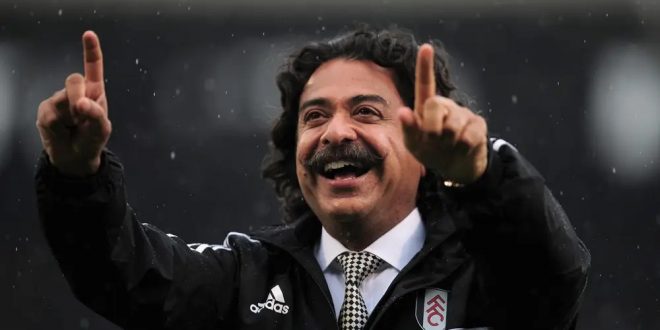 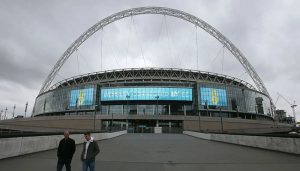 CHAMPAIGN/ URBANA/ MELBOURNE: Pakistan-born Shahid Khan has been featured as the 66th richest man in the United States (US) with a net worth $7.8 billion in the Forbes list of 400 richest Americans – published yesterday.

The 39th Forbes list ranks CEO and founder of Amazon, Jeff Bezos, as the richest man of the US for the third consecutive year. Bezos’ fortune of $179 billion, as of July 24, 2020, is up 57% from last year. Bill Gates has about $111bn and Facebook CEO Mark Zuckerberg has $85bn. He is the third on the list.

According to the Forbes report, there were 25 drop-offs who made the 2019 list but fell off this year’s ranking; ten of those were due in part to setbacks related to the COVID-19 outbreak.

An engineer by trade, Shahid Khan is the only Pakistani featured on the list. He had immigrated to the US at age 16 with $500 and a plane ticket.

He made his fortune in the car parts business. 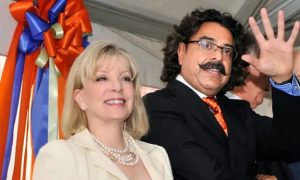 Famously known as Shad Khan, the Pakistani billionaire is also the owner of the Jacksonville Jaguars of the National Football League (NFL), the English Football League Championship team Fulham F.C., and automobile parts manufacturer Flex-N-Gate in Urbana, Illinois which he bought on 1980.

Khan was also featured on the front cover of Forbes magazine in 2012 as the face of the American Dream.

“There are 18 newcomers on this year’s list including Eric Yuan, CEO of Zoom Video Communications, with a net worth of $11 billion; Jim Koch, co-founder and chairman of the Boston Beer Company, producer of Samuel Adams Beer, with a net worth of $2.6 billion; and at age 38 the youngest newcomer, Trevor Milton, founder of electric and hydrogen-electric truck maker Nikola,” the report highlighted.

Moreover, US President Donald Trump’s ranking dropped to number 352 from 275 in 2019, and his net worth dropped to $2.5 billion from last year’s $3.1 billion, as the value of office buildings, hotels, and resorts have taken a huge toll amid the ongoing coronavirus pandemic. 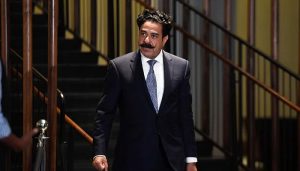 Withdraws offer to buy Wembley in 2018

The Football Association, Wembley’s current owners, had come under fire from many within its own ranks for a plan to sell.

Khan — the owner of London-based Premier League side Fulham — offered to buy the stadium for £600 million ($800 million), in a deal ultimately worth £900 million to the FA, with the money to be reinvested in grassroots football.

And while senior FA figures were happy for the sale to go through, that lack of support from the wider game, evident at a meeting of the FA’s governing council last week, was crucial to the decision of Khan to pull out.