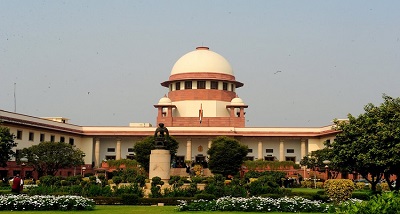 The bench would be headed by Chief Justice Ranjan Gogoi.