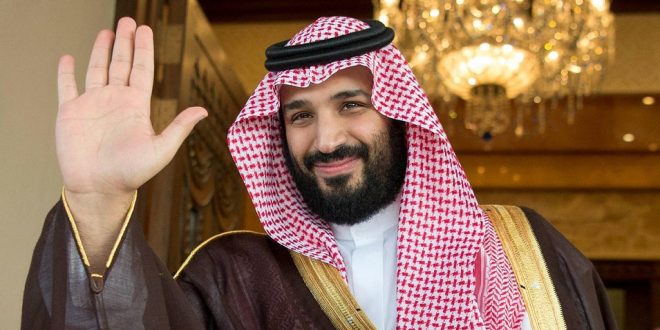 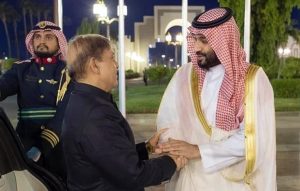 ISLAMABAD/ RIYADH: Saudi Arabia’s Crown Prince and Prime Minister Mohammed Bin Salman Bin Abdulaziz Al Saud on Saturday postponed his trip to Pakistan.
Foreign Office Spokesperson Mumtaz Zahra Baloch, in a brief statement issued in this regard, confirmed that the visit is being rescheduled.
“The new dates will be mutually finalized by the two sides,” she said.
The crown prince was invited by Prime Minister Shehbaz Sharif on a telephone conversation between the two in September.
It would have been the first visit by the Saudi crown prince to Pakistan after the change of government in Pakistan in April this year.
Islamabad hoped to get a $4.2 billion bailout package from Riyadh during the Saudi crown prince’s visit, diplomatic sources had said. 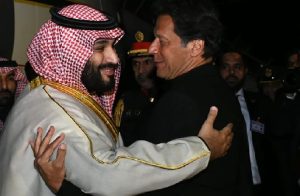 The Saudi leader’s rare visit was tentatively scheduled for November 21.
Moreover, Saudi Arabia was also expected to make solid investments in Pakistan. Sources also said that a number of Pakistan-Saudi petroleum agreements were being finalised for signing during the visit of his Excellency.
The government was also counting on a likely agreement that will help round up financial support from Saudi Arabia for the establishment of a state-of-the-art refinery in Gwadar.
The crown prince had last visited Pakistan in February 2019 during the term of former Prime Minister Imran Khan.