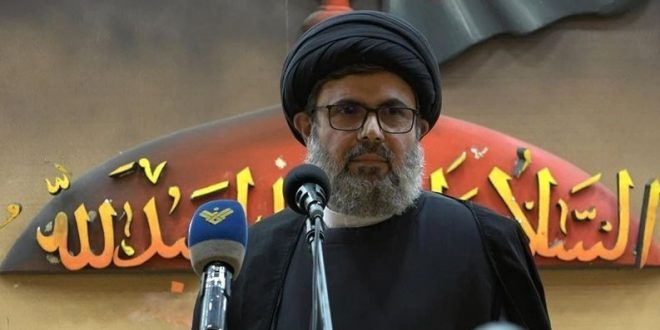 TEHRAN/ BEIRUT: A high-ranking official of Lebanon’s Hezbollah resistance movement said the West and Saudi Arabia have failed to know the nature of the resistance and the strength of Lebanese people and faith.

Hashim Safi al-Din, the head of Hezbollah’s Executive Council slammed Saudi Arabia for interfering in the internal affairs of the Arab country, urging the kingdom to stop “bullying” regional countries. 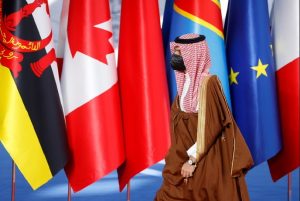 “For those interested in (Lebanon’s) ties with Saudi Arabia, we (announce that we) want Saudi Arabia to stop the policy of bullying nations”, Safi al-Din said on Wednesday, noting that Riyadh “blatantly interferes in our country and we ask it not to incite the Lebanese against each other.”

His remarks come amid tensions between Beirut and Riyadh.

Saudi Arabia in October expelled Lebanon’s ambassador and banned its imports after then Lebanese Information Minister George Kordahi called for an end to the Riyadh-led aggression on Yemen.

Last month, Kordahi submitted his resignation to ease tensions with Saudi Arabia, but the rift is still ongoing.

Safi al-Din also stressed that Saudi attempts to subjugate Lebanon are to no avail.

“I tell America, the West and Saudi Arabia that you have not known the nature of this resistance, the strength of its people and faith so far.” 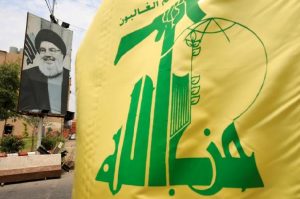 He also said that the designation of Hezbollah as a terrorist group is an “aggression” that the group strongly rejects.

“We want the world to know that whoever targets the resistance with a word has to hear the answer.”

Hezbollah was established following the 1982 Israeli invasion and occupation of southern Lebanon. The movement drove out Israeli forces from Lebanon in May 2000.

Since then, the group has grown into a powerful military force, dealing repeated blows to the Israeli military, including during a 33-day war in July 2006.

Safi al-Din made the remarks during a conference for Saudi opposition figures in memory of the late prominent Shiite cleric Sheikh Nimr Baqir al-Nimr in southern suburbs of Beirut.

During the conference, he stressed the movement’s support for the opposition in the Arabian Peninsula, noting that “raising the voice does not mean interference in Saudi Arabia,” but it is rather an act of defending the oppressed.

Sheikh Nimr was executed in January 2016, which caused a global uproar against Saudi Arabia’s crackdown on minorities, especially the Shiite Muslims that account for more than 20 percent of the kingdom’s population. (Tasnim News)