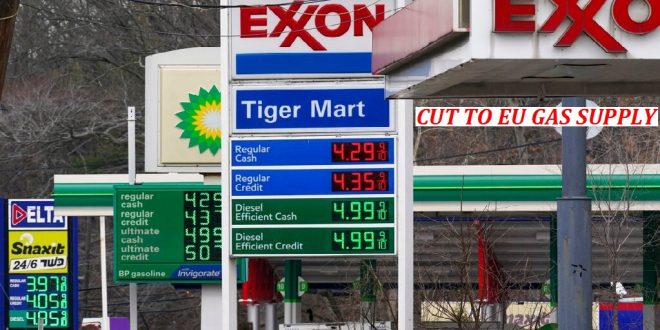 MOSCOW/ DUBLIN: Western countries could face oil prices of over $300 per barrel and the possible closure of the main Russia-Germany gas pipeline if governments follow through on threats to cut energy supplies from Russia, a senior minister said on Monday. 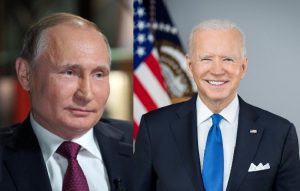 “It is absolutely clear that a rejection of Russian oil would lead to catastrophic consequences for the global market,” Russian Deputy Prime Minister Alexander Novak said in a statement on state television.

“The surge in prices would be unpredictable. It would be $300 per barrel if not more.”

Novak said it would take Europe more than a year to replace the volume of oil it receives from Russia and it would have to pay significantly higher prices.

“European politicians need to honestly warn their citizens and consumers what to expect,” Novak said.

“If you want to reject energy supplies from Russia, go ahead. We are ready for it. We know where we could redirect the volumes to.” 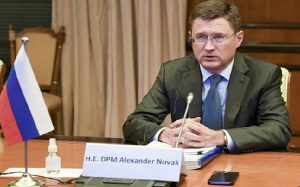 Novak said Russia, which supplies 40% of Europe’s gas, was fulfilling its obligations in full but that it would be entirely within its rights to retaliate against the European Union after Germany last month froze the certification of the Nord Stream 2 gas pipeline.

“In connection with the imposition of a ban on Nord Stream 2, we have every right to take a matching decision and impose an embargo on gas pumping through the Nord Stream 1 gas pipeline,” Novak said.

“So far we are not taking such a decision,” he said, “but European politicians with their statements and accusations against Russia push us towards that.” (Int’l News Desk)