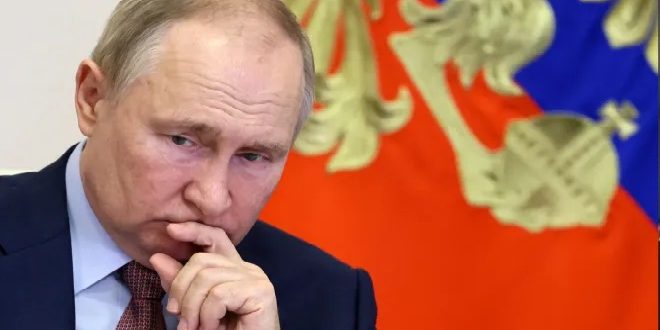 Russia not to blame for Ukraine war: Putin

MOSCOW/ KYIV: Vladimir Putin believes Russia is not to blame for the war in Ukraine, adding both countries are “sharing a tragedy”.

During a televised address with senior military officials, the Russian president said he continued to see Ukraine as a “brotherly nation”. 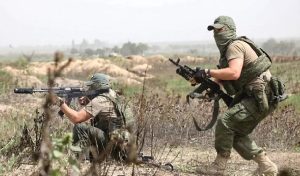 He claimed the conflict was “the result of the policy of third countries” and not down to Russian policy.

The theory, which implies Western expansion is the cause, has been repeatedly dismissed outside Russia.

He said: “For years, we tried to build good-neighborly relations with Ukraine, offering loans and cheap energy, but it did not work.

“There’s nothing to accuse us of. We’ve always seen Ukrainians as a brotherly people and I still think so.

“What’s happening now is a tragedy, but it’s not our fault.”

During the address military officials vowed to continue the so-called “special military operation” into 2023.

President Putin added there was no limit to the amount of money Russia was willing to spend. 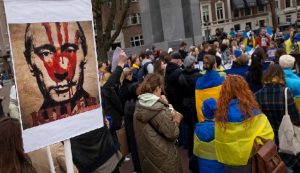 Under the current law, Russians aged 18-27 can be called up for mandatory military service, Shoigu is now proposing this covers citizens aged 21-30.

The address came as Ukrainian leader Volodmyr Zelensky travelled to the US Capitol in Washington.

It is his first visit outside of Ukraine since Russia invaded 10 months ago.

Russian President Vladimir Putin has ordered a partial mobilization to reinforce his troops in Ukraine after major combat setbacks this month. In an address to the nation, he said Russia was directly threatened with “disintegration” by the Western powers backing the Kyiv government.

He also warned NATO that nuclear-armed Russia could use any weapons in its armory against what he called Western “nuclear blackmail”. 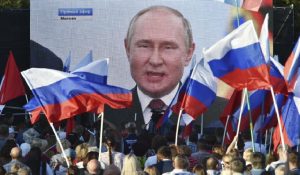 His message came a day after Russian-installed leaders in four regions of eastern and southern Ukraine announced plans for so-called referendums starting this week on joining Russia. Crimea was annexed by Russia after just such a move in 2014.

Russia plans to call up about 300,000 reservists that is, people who have had military training and, Vladimir Putin stressed, have specialist skills needed in the Ukraine conflict. They will include many reserve officers, including some over 60, pulled in from retirement.

Russia could in theory mobilize some 25 million people for military service, but that is not yet being considered. Both President Putin and Defence Minister Sergei Shoigu stressed that conscripts would not be sent to fight in Ukraine.

Shoigu said the extra troops were required to defend a front line stretching for some 1,000km (600 miles).

The mobilization will be spread over months and Putin has said previously that Russia is prepared for a long fight. (Int’l Monitoring Desk)