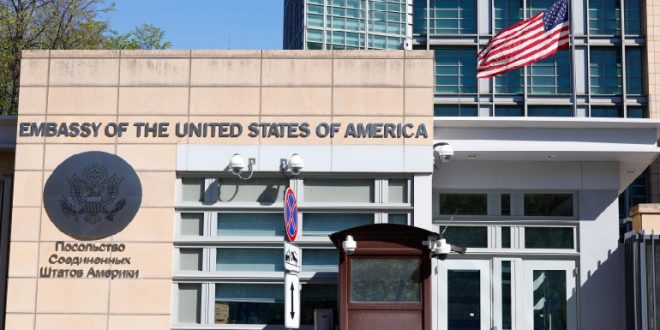 MOSCOW/ WASHINGTON: Tensions between Russia and the United States have further soured a day before top officials from both countries are set to meet, with Moscow moving to expel US diplomats. 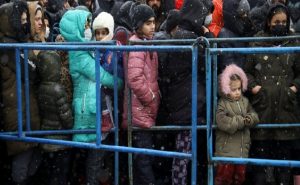 Russian foreign ministry spokeswoman Maria Zakharova said on Wednesday that US embassy staff who have been in Moscow for more than three years were being ordered to fly home by January 31, an apparently retaliatory move.

Russia’s ambassador to the US said last week that 27 Russian diplomats and their families were being expelled from the country and would leave on January 30.

“We … intend to respond in the corresponding way,” foreign ministry spokesperson Maria Zakharova told a briefing.

The developments came ahead of an anticipated meeting between US Secretary of State Antony Blinken and his Russian counterpart Sergey Lavrov on the sidelines of the Organization for Security and Cooperation on Europe (OSCE) summit in Stockholm on Thursday – and against the backdrop of Washington-led NATO talks on Ukraine. 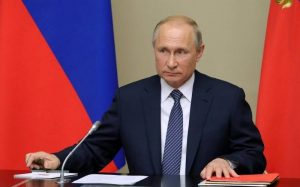 Russia’s RIA news agency cited Zakharova as saying that new US rules meant Russian diplomats who had been forced to leave the country were also banned from working as diplomats there for three years.

The US embassy in Moscow is the last operational US mission in the country, which has shrunk to 120 staff from about 1,200 in early 2017, Washington says.

Further reductions in US embassy staff would put pressure on an operation that Washington has previously described as being close to a “caretaker presence” but Deputy Foreign Minister Sergei Ryabkov said Moscow would halt its plan if Washington abandoned its moves.

Ties between Washington and Moscow, which have been languishing at post-Cold War lows for years, are under increasing pressure because of Western concerns over a Russian troop buildup near Ukraine. 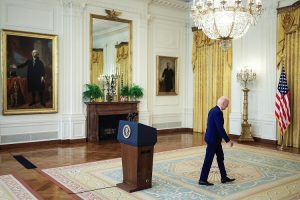 Ukraine on Wednesday urged Washington and the US-headed NATO transatlantic security alliance to prepare economic sanctions on Russia to deter a possible invasion by tens of thousands of Russian troops.

Ukrainian Foreign Minister Dmytro Kuleba said he would make the request to NATO foreign ministers meeting for a second day in Latvia on Wednesday.

“We will call on the allies to join Ukraine in putting together a deterrence package,” Kuleba told reporters as he arrived for talks in Riga.

Kuleba added that NATO should also boost military and defence cooperation with Ukraine.

Ukraine is not a member of NATO but the alliance has said it is committed to preserving the sovereignty of the former Soviet republic, which has tilted towards the West since 2014, when Moscow annexed Crimea from Kyiv and Moscow-backed separatists seized a swath of territory in eastern Ukraine, igniting a conflict that continues to simmer to this day. 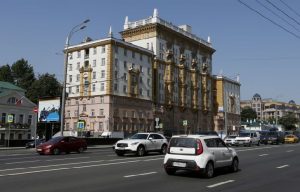 Kyiv aspires to join both NATO and the European Union. Russia does not want that to happen.

Russian President Vladimir Putin said on Wednesday that he wanted to hold talks with Western countries to obtain guarantees that NATO will not expand eastward.

On Tuesday, he said Moscow was ready with a newly tested hypersonic weapon in case NATO crosses “red lines” and deploys missiles in Ukraine, where the Kremlin says Kyiv has mobilized 125,000 troops, or half its army, in the conflict zone in the country’s east.

Ukrainian President Volodymyr Zelenskiy said on Wednesday that direct talks with Moscow were needed to end the war in the Donbas region, which Kyiv says has killed more than 14,000 people. (The Wall Street Journal)