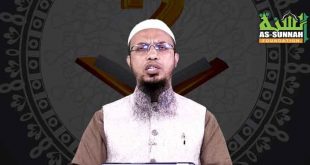 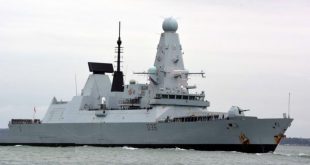 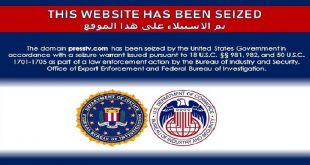 Bengaluru: A Karnataka State RTC bus drivers along with a conductor gang-raped a 15-year-old girl in Haveri district in Karnataka. Though the incident took place on July 5, it came to light on Monday after the police arrested the culprits.
The victim, a native of Udupi was returning to home from Ranebennur where she went to meet her friend on July 5. She got into the bus at Ranebennur bus stop and was the only passenger in the bus. As the bus was going to the depot late in the night, other bus drivers were also inside it along with the girl. Taking advantage of the situation, all the three drivers along with the conductor allegedly raped the girl. Later they dropped the girl at Udupi station and fled.
Shocked on the act, the girl walked desperately to the home and informed parents’. The parents’ then lodged a complaint with the Udupi police against the accused. After few days of inquiry, police arrested the accused Raghu Badiger(35), bus conductor of Ranibennur depot and the drivers VR Hiremath(45) and VC Kattigar(45) of Hirekerur bus depot.
Another bus driver was still absconding
Post Views: 26
2017-07-12
admin
Previous Andhra Native Doctor Couple Killed In Chartered Plane Crash In US
Next Three Hizbul Terrorists Killed In Jammu Kashmir 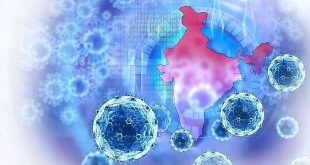