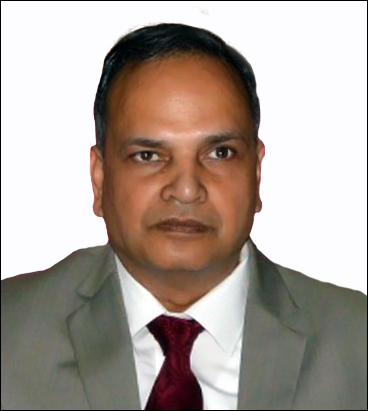 Hyderabad, Aug.9 (PMI): The Government is spending Rs 6000 crore  for the welfare of Backward Classes in the state for 2018-19 and the focus has to be on providing necessary coaching for competitive examinations including Civil Services, Group I, II and IV and others through study circles.

This was informed by Chief Secretary SK Joshi. He conducted a review meeting with officials on BC welfare at Secretariat here and instructed them to focus on skill development among the youth to get jobs. The government has allotted Rs 487 cr for maintenance fees, Rs1100 cr for BC and EBC tuition fees reimbursement, Rs 60 cr under Mahatma Jyothibha Phule Overseas Education Fund and Rs 700 cr Kalyan Lakhmi scheme,  he said. SK Joshi also said that as many as 46,250 persons were benefited from  Kalyan Lakhmi scheme so far and the state government is running119 BC Residential Schools. The state has 450 pre-Metric, 250 post Metric hostels accommodating 1,34,000 students. Asking the officials  to improve results in BC Residential Schools, SSC and Intermediate examinations this academic year compared to last year, he said that special care has to be taken for skill development training through study circles.

BC Welfare Secretary B Venkatesham has said that Economic Support scheme is meant for individual, small scale business. It offers Rs 50000 complete subsidy, Rs 80000 subsidy for up-gradation skills and 20 per cent has to be borne by the beneficiary. He also said that several BC Corporations have received so far as many as 5,76,000 applications and measures are  being taken to ground them. Vnkatesham informed that 18 students who studied in BC Residential schools and Inter have got seats in noted engineering colleges like IIT, NIT (NEET) and IIIT . (PMI)