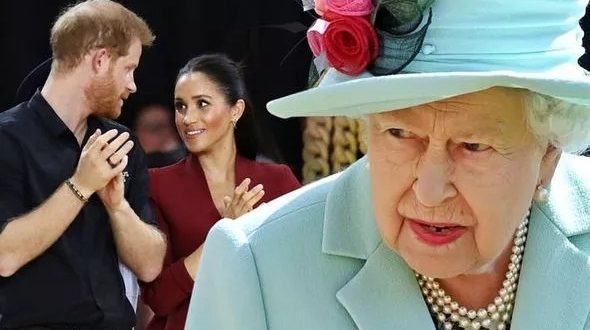 ‘Queen is above the law & immune to arrest’

LONDON/ MELBOURNE: British Queen Elizabeth-II cannot be arrested and her staff are immune to civil arrest. 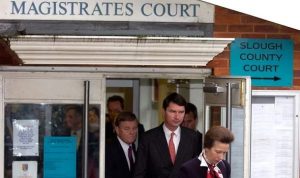 There is only one person above the law in the UK and that is the monarch, as the Government, police, courts and prison system all act in her name. The monarch is immune from arrest in all cases and members of the royal household are immune from civil proceedings, according to Halbury’s Laws of England. There is also a bizarre rule by which no arrest can be made “in the monarch’s presence” or within the “verges” of a royal palace.

When a royal palace is used as a residence, regardless of whether the monarch is actually living there at the time, judicial processes cannot be executed within that palace.

The Royal Family website states: “Although civil and criminal proceedings cannot be taken against the Sovereign as a person under UK law, the Queen is careful to ensure that all her activities in her personal capacity are carried out in strict accordance with the law.” 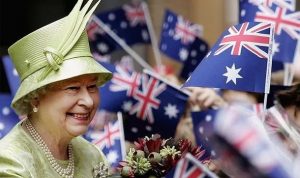 What’s more, the monarch’s goods cannot be taken under writ of execution nor can distress be levied on land they possess.

This means neither their property or their possessions can be forcefully repossessed to pay back debt ‒ nor are they subject to foreclosure.

Indeed, it has been the general rule that the Crown has never been able to be prosecuted or proceeded against in either criminal or civil cases, except in very specific circumstances.

However, the Crown Proceedings Act (1957) made the Crown, when acting as the Government, liable as of right in proceedings.

Nevertheless, this only affected the law in respect of acts carried on by or on behalf of the Government, so the monarch remains personally immune from criminal and civil actions. 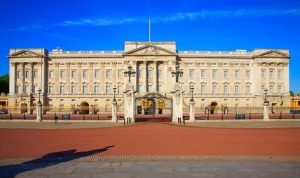 However, other members of the Royal Family can have proceedings taken against them ‒ and they have.

Multiple members of the Royal Family have had speeding fines, with Princes Anne and Zara Tindall even being temporarily banned from driving.

The Princess Royal was even prosecuted under the Dangerous Dogs Act and fined £500 in 2002 after pleading guilty to the charge that one of her dogs attacked two children. 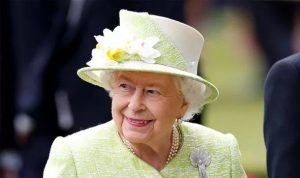 The court also ordered her to keep the English bull terrier on a lead in public, to organize training for the hound, pay £500 compensation and £148 court costs.

This made her the first royal to have a criminal record.

In the one-hour hearing, Anne – who emphasized that she did not want preferential treatment – admitted that her dog, Dotty, got out of control but claimed that the three-year-old was a good natured animal “lacking in malice”.

The family of the two injured boys called for the terrier to be put down, but District Judge Penelope Hewitt accepted that Anne and her husband Timothy Laurence are experienced dog owners, although she warned any future incidents could result in the animal being put down.

She said: “I have to add that these children did suffer considerably from this experience. It was a very, very unfortunate episode.”