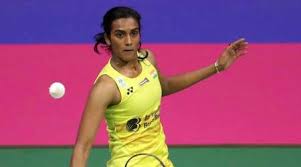 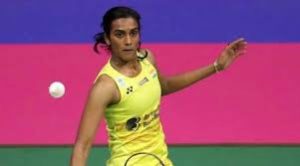 Ace shuttler P V Sindhu settled for a silver after losing to Japan’s Nozomi Okuhara in the final of world Badminton Championship at the Emirates Arena in Glasgow, Scotland yesterday. Sindhu lost to her Japanese rival 19-21 22-20 20-22 after battling hard in the game. Earlier, Saina Nehwal ended her campaign with a bronze.
Sindhu, who had won bronze twice in the 2013 and 2014 editions, became only the second Indian to win a silver medal after Saina Nehwal had achieved the feat in the last edition at Jakarta in 2015.
Badminton Association of India has announced cash award of 10 lakh rupees for Sindhu and five lakh for Saina following their medal winning performances at the world Championships.
Prime Minister Narendra Modi praised Sindhu for her performance at Glasgow. In a tweet, Mr Modi said, we are proud of her game and even though she lost, it was a historic edition for India, as for the first time country’s shuttler are returning with two medals.
Post Views: 710
Share
Previous Process of disengagement of border personnel at face-off site in Doklam almost completed: MEA
Next Gurmeet Ram Rahim gets 20 years rigorous imprisonment in two rape cases 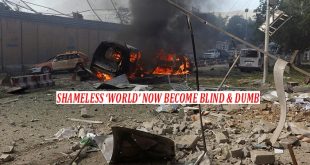