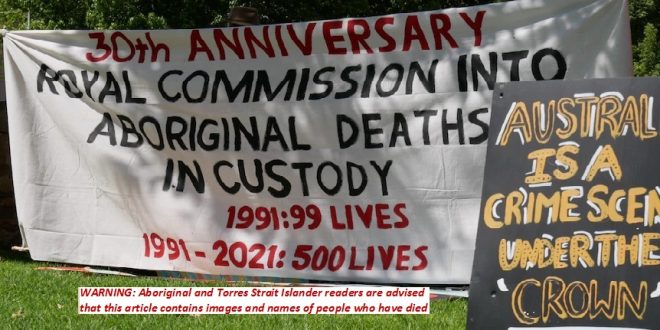 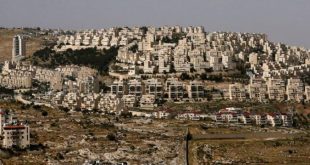 CANBERRA/ MELBOURNE/ SYDNEY: Hundreds of people have gathered at rallies and marches around Australia to protest against the “horrific” number of Aboriginal people who die in custody each year. 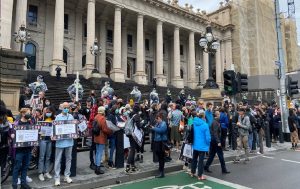 The protests also mark the 30th anniversary of the Royal Commission into Aboriginal Deaths in Custody, which handed down its final report on April 15, 1991.

The report made 339 recommendations but few have been implemented.

More than 470 Indigenous people have died in custody in the past 30 years, including at least five since the beginning of March this year.

In other cities, like Perth and Adelaide, rallies have been organized for Thursday, the exact date of the final report’s 30th anniversary.

In Queensland, about 300 people gathered at King George Square in Brisbane’s city centre.

Protesters also lit a fire outside the police headquarters, where a smoking ceremony took place. 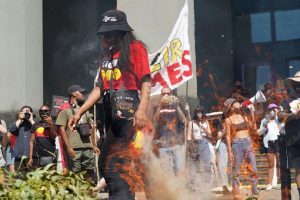 Relatives of late Indigenous woman Aunty Sherry Tilberoo spoke at the rally, expressing their frustrations at the inaction of governments when it comes to black deaths in custody.

The 49-year-old was found dead in her cell at the Brisbane watch house in September last year after she was not checked on for six hours, sparking protests and the suspension of an assistant watch house officer.

“We shouldn’t have to stand here in these T-shirts with her name on it, but we are,” a woman speaking on behalf of the family said.

“As a family, we shouldn’t have to suffer the grief, the pain.

“How is this still happening in 2021? Who can answer these questions that all the families are seeking? It’s not right, enough is enough.”

Other speakers included Aunty Sherry’s nephew Troy Brady, who voiced his concerns over the treatment of Indigenous people in custody.

“The call to action today, all around Australia, is to raise awareness about this blight that continues to oppress and kill our peoples in custody,” he told the crowd.

Brady called on the federal government to revisit the recommendations made in the royal commission, some three decades ago and “fully implement” them across all sectors. 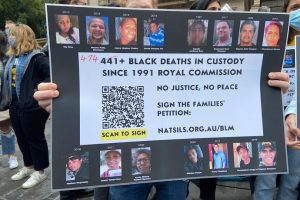 “We need our white brothers and sisters to join us, these are human rights abuses and issues,” he said.

“Engage and ascertain a certain understanding about what your First Nations peoples are having to deal with. We’re not just whinging all the time – we want you to sit with us and learn.”

In Sydney, hundreds of people gathered at Town Hall and marched through the city on Gadigal land to demand change.

“Five deaths in five weeks, if that is not telling you that this is a pandemic against our people,” she said.

Activist Bruce Shillingsworth said the government needed to do more.

“It’s time now that we make a stand with our non-Indigenous brothers and sisters not just here but across the world,” he said.

“I believe we need to send a message and make our government and those people that are doing these wrongs, accountable.”

Actor, artist and writer Meyne Wyatt, who was also at the Sydney rally, said Aboriginal deaths in custody needed to stop.

“This is going to continue happening, and seeing us as sub-human; it’s an ongoing thing,” he said.

On a cold, wet day in Melbourne, a few hundred people gathered on the steps of Victoria’s Parliament House.

NATSILS, the National Aboriginal and Torres Strait Islander Legal Services, has called on the Prime Minister to meet with the families of people who have died.

“Almost 30 years … since the royal commission, no police officer or authority has been convicted for black deaths in custody,” NATSILS said.

“Our people continue to die at horrific rates. There is no accountability and no justice. 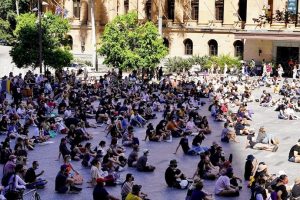 “We call on the Prime Minister to meet us face to face on the 30-year anniversary to hear our stories, to see our pain but most of all, we want answers.”

About 150 people attended the event in Alice Springs, where speeches also focussed on youth detention.

The Northern Territory government last month promised more young people would be refused bail as part of a crime crackdown, sparking backlash and accusations it had learnt nothing from the youth detention royal commission.

One attendee at the Alice Springs rally said he worked in the prison system and believed the situation was “shocking and disgusting”.

“The recommendation that we should close youth detention centers, and yet there’s a multi-million-dollar new complex being built on the same land? Are they not listening?”

Anyupa Butcher from the National Aboriginal Torres Strait Islander Legal Services addressed the crowd and invited others to speak.

“We’ve had five black deaths in custody in the last month alone and I find it hard to come up with words to explain how horrifying that is,” she said.

“It is a serious issue that needs to be addressed.” 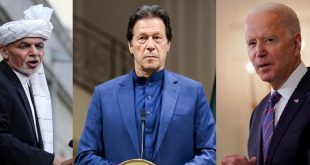