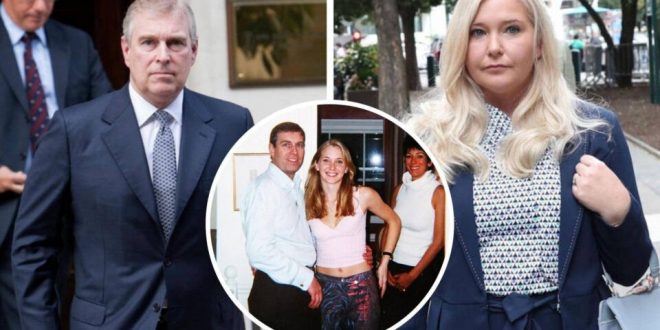 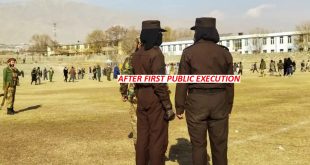 VIRGINIA: Prince Andrew is to face a civil case in the US over allegations he sexually assaulted a woman when she was 17. 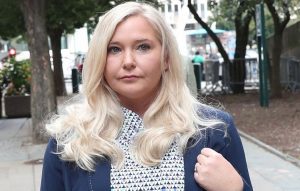 Virginia Ms Giuffre is suing the prince, claiming he abused her in 2001.

His lawyers said the case should be thrown out, citing a 2009 deal she signed with convicted sex offender Jeffrey Epstein but a New York judge ruled that the case could be heard.

The prince has consistently denied the claims. Buckingham Palace said it would not comment on an ongoing legal matter.

The motion to dismiss the lawsuit was outlined in a 46-page decision by Judge Lewis A Kaplan of the United States District Court for the Southern District of New York.

It means the case against the Duke of York, 61, could be heard later this year.

Judge Kaplan said his ruling did not consider Prince Andrew’s rejection of the allegations and it was not his job to determine the “truth or falsity” of Giuffre’s complaint.

Giuffre said she was “pleased” that Prince Andrew’s attempt to dismiss the case had been denied by the court and “that evidence will now be taken concerning her claims against him”. 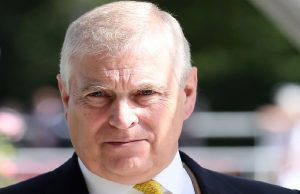 A statement issued by her lawyer, David Boies, added: “She looks forward to a judicial determination of the merits of those claims.”

In court documents, Giuffre said she was the victim of sex trafficking and abuse by late billionaire financier Epstein.

Part of her abuse involved being lent out to other powerful men, she alleges.

Prince Andrew, the Queen’s second son, said in an interview with BBC Newsnight in 2019 that he had no recollection of ever meeting Virginia Giuffre, and her account of them having sex in the US and UK “didn’t happen”.

His lawyers had highlighted a court agreement between Giuffre and Epstein in 2009 not to sue anyone else connected to the financier when she settled her damages claim against him.

During a virtual hearing they said the Duke of York was a “potential defendant” as defined by the agreement and the case “should be dismissed” but Giuffre’s lawyer said only the parties of the settlement agreement could benefit from it, and not a “third party”. 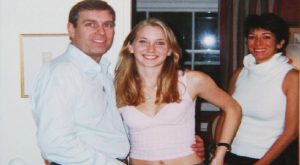 In his decision, Judge Kaplan dismissed Prince Andrew’s contention that the case against him was “legally insufficient” and could not go on to be heard at a future trial.

He said the 2009 settlement agreement “cannot be said” to benefit the Duke of York but he said his ruling did not consider the “defendant’s efforts to cast doubt on the truth of Giuffre’s allegations, even though his efforts would be permissible at trial”.

He added: “In a similar vein and for similar reasons, it is not open to the court now to decide, as a matter of fact, just what the parties to the release in the 2009 settlement agreement signed by Giuffre and Jeffrey Epstein actually meant.”

Prince Andrew’s lawyers could potentially launch an appeal against Judge Kaplan’s decision, although they would need his permission to do so, and legal commentators say the wording of his decision suggests it would not be granted. (BBC)