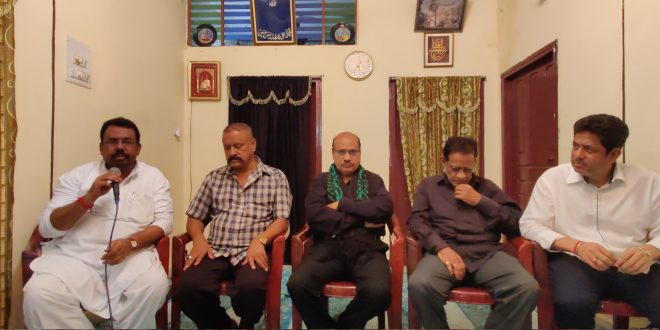 The meeting was concluded successfully and suggestions of members were taken in consideration for further discussion. It has been informed to all attendees that there may be another meeting with members or office bearers will meet and discuss before taking any decision and the same will be communicated to members of Markazi Anjuman Matami Grouhan.